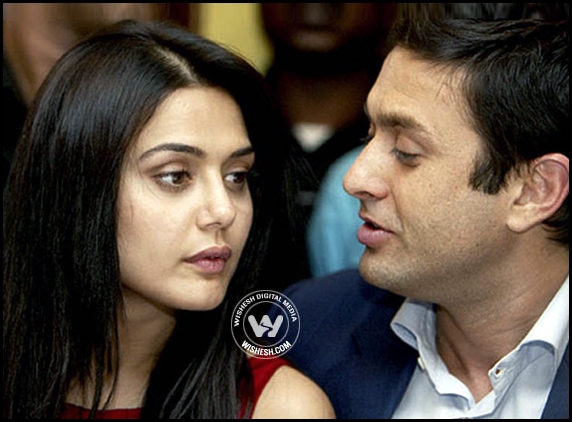 Actor and business-woman Preity Zinta is making the headlines from Friday as she filed a case against her ex-boyfriend Ness Wadia. The police are investigating the case while Preity kept away from media to comment on this while Ness Wadia is claiming many reasons for his abuse but accepted that he scolded her.

Here is one of the reason cited by Ness Wadia. Apparently, Wadia's mother was also present for the match, however, there was no space for her. She waited nearly half-an-hour to get place for herself at the Kings XI dug out. Wadia fumed over this and verbally abused Preity for not addressing his mother.

After this incident Preity has sent an e-mail to  Ness Wadia never to repeat such behavior and warned him to maintain distance. Preity also reported this e-mail to the police and it could be a key factor in the investigation.  The police have so far recorded statements of two witnesses on behalf of Preity's side and also observing the CCTV footage at Kings XI dug out.

Preity Zinta is now out of country and is expected to return later this week. Reports say that Preity is expected to host a press conference to clear the air from her side. 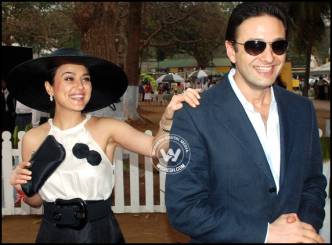 Preity, in a re union spree! 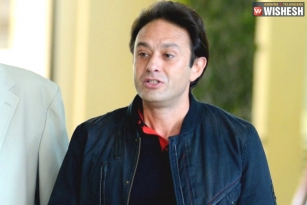 Preity Back to Ness?