Bengali Actress Suchitra is no more!

Bengali Actress Suchitra is no more! 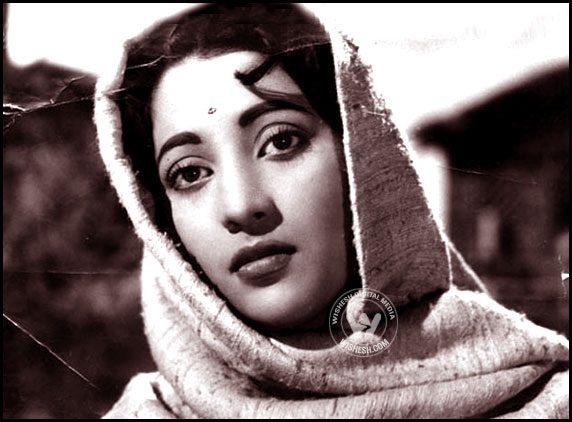 Legendary Bengali actress Suchitra Sen died in Kolkata's Belle Vue Clinic today morning. The 82 year old actress had been in hospital since December 23rd and was treated for a respiratory tract infection. Doctors reports claim that there was no improvement in her condition and they did all what they can.

Suchitra became popular for her roles in Bimal Roy's Devdas (1955) and Gulzar's Aandhi (1975). But her acclaimed performances were in the Bengali films Dweep Jele Jaai (1959) and Uttar Falguni (1963).

Suchitra was married to Dibanath Sen, scion of one of Kolkata's most prominent business families. She is survived by her daughter Moon Moon and grand-daughters Raima and Riya, all three actresses. 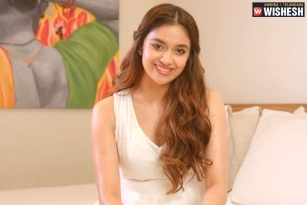 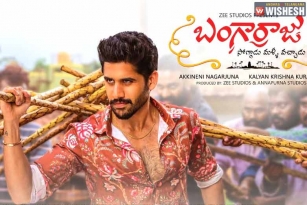 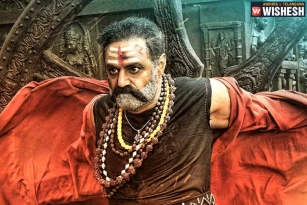 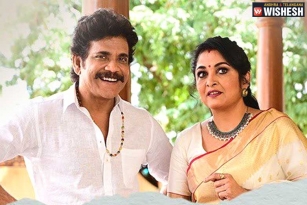 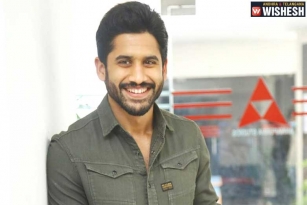 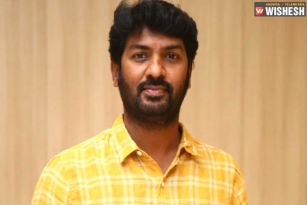 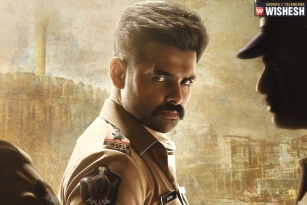 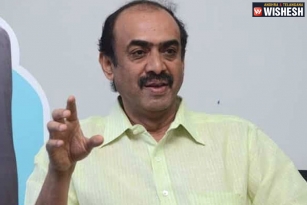 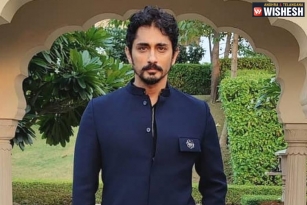 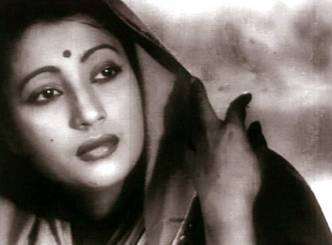 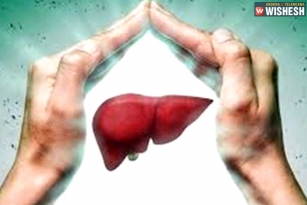 Nara Lokesh tested positive for Covid-19:- The third wave of coronavirus is taking a toll across the globe because of…