Uttej's Daughter Chetana to Enter The Race of Heroines

Uttej's Daughter Chetana to Enter The Race of Heroines 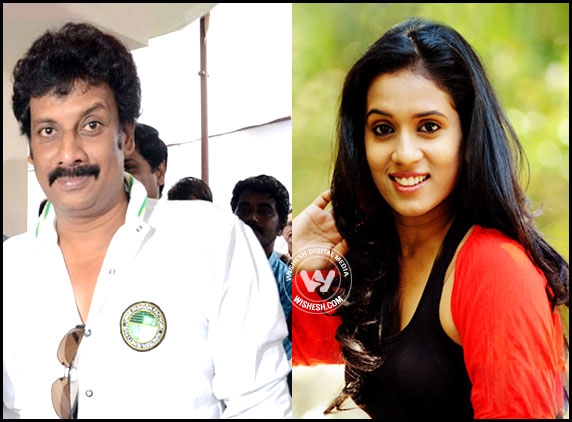 Chetana daughter of comedian Uttej has been trying her luck to debut as a heroine.  She has been busy in the photo shoots in the process of it.

He started his film career with Ram Gopal Varma’s Siva in which he narrates Ramayan with Telangana accent.  His last movie till now is shadow.

Although Uttej is encouraging his daughter in all aspects, Chetana wants to come up on her own without using her father’s name or influence.  But Uttej who has been fighting from 1989 for recognition will certainly learned a lot gained a lot of experience to give guidance to his daughter.

Good luck to both of them! 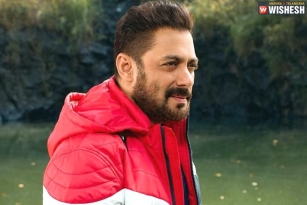 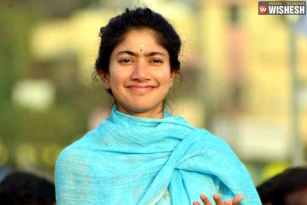