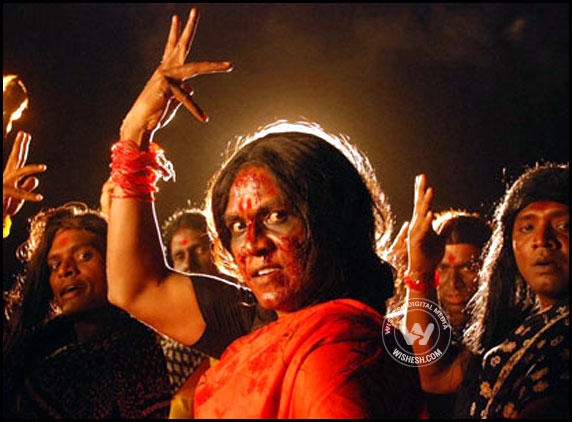 Raghava excelled in acting also in “Kanchana” movie after he proved his talent as a dance director and as a director of the films.

Raghava did not sell the remaking rights of Kanchana to Hindi film producers who did not offer him to direct the movie.  Now as Tusshar Kapoor wanted to remake Kanchana in Hindi under the direction of Raghava, he happily agreed to the proposal.

As a creator of the movie and after tasting its success Raghava naturally wanted the theme of Kanchana movie should not be distorted by some other director in Hindi.  Raghava’s wait has ended with Tusshar’s offer now.

Raghava in the meanwhile started working on Muni-3 titled as Ganga. 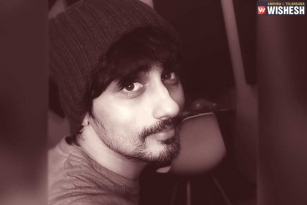 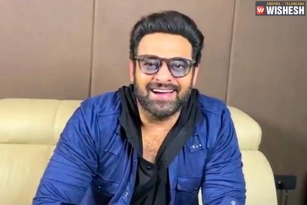 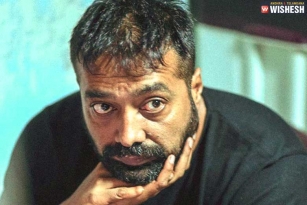 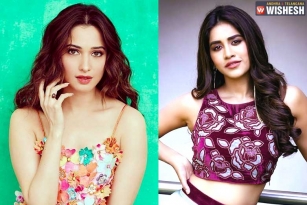 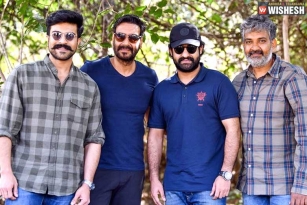 RRR Shoot to Resume from October 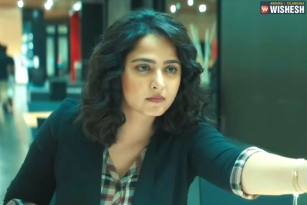 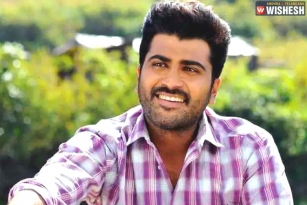 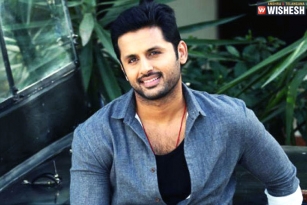 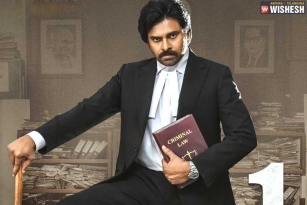 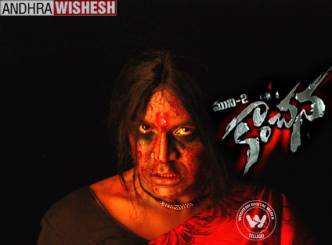