Action at Action Hero's Residence. There was an action took place at the residence of Jr.NTR at Road No.37, Jubilee Hills Hyderabad.
https://www.andhrawishesh.com/ 05 Nov, 2013 05 Nov, 2013 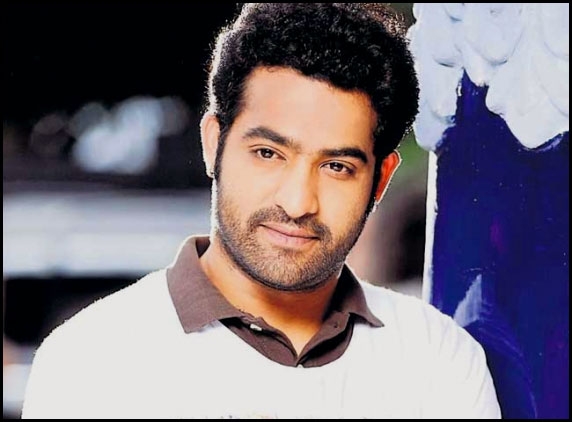 There was an action took place at the residence of Jr.NTR at Road No.37, Jubilee Hills Hyderabad.

An intruder whose identity and intentions are not known yet scaled the compound wall and tried to break in.  He was holding a gun in his hand.  On hearing the sounds the security staff went to the backside of the house to see what made the noise.  The intruder escaped the way he came in to the compound.

The incident was recorded in the CC cameras of Vijayawada MP Lagadapati Rajagopal who resides in the neighboring house to Jr.NTR.

On lodging a complaint police entered the scene and started investigating on the basis of the footage from Lagadapati’s surveillance cameras.  The incident took place on Sunday night came out late after Jubilee Hills police revealed today.

As per the police the intruder was alone and in the possession of a gun.  He came by bike without a registration number plate as per the footage available. 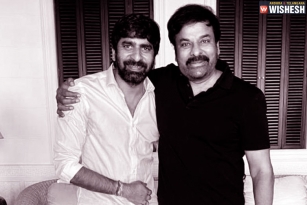 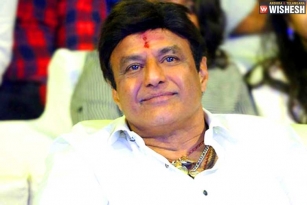 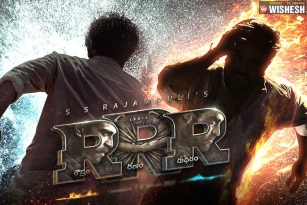 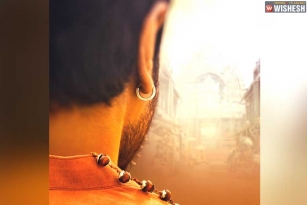 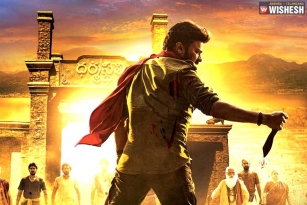