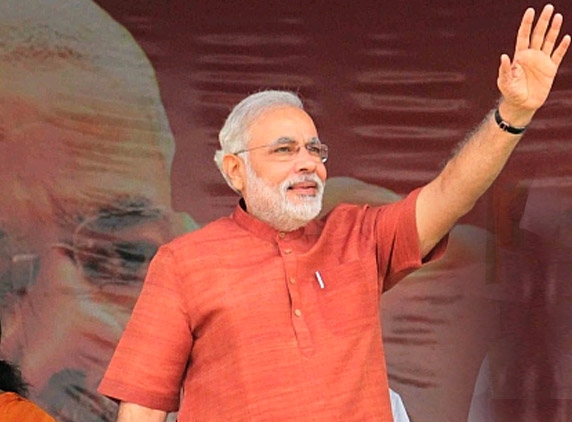 Cinema personalities of the State of Andhra Pradesh met him on the occasion at Hotel Park Hyatt.  Cinema actors Nandamuri Bala Krishna, Suman and Murali Mohan, Directors Raghavendra Rao and IVS, Producers Allu Aravaind and C.Kalyan went to the Hotel before Modi arrived there and waited for him.

Balakrishna in that occasion invited Modi to attend his daughter’s marriage.  The purpose of their visit is not yet revealed officially but it is clear that Modi is considered as a king maker in business line if not in political field.

The cinema industry is apparently worried about its future in the State as the situation is not stable and friendly and not suitable to big investments now.  They might have gone to get clue or an assurance to make the industry stand again with a firm footing in the State. 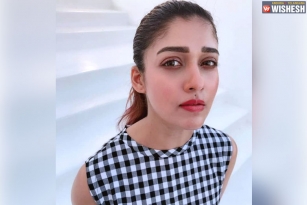 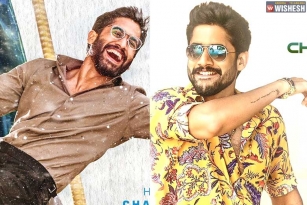 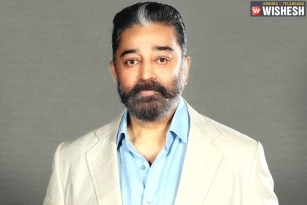 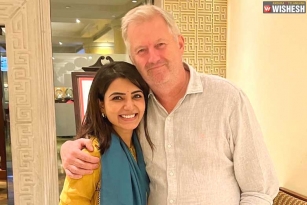