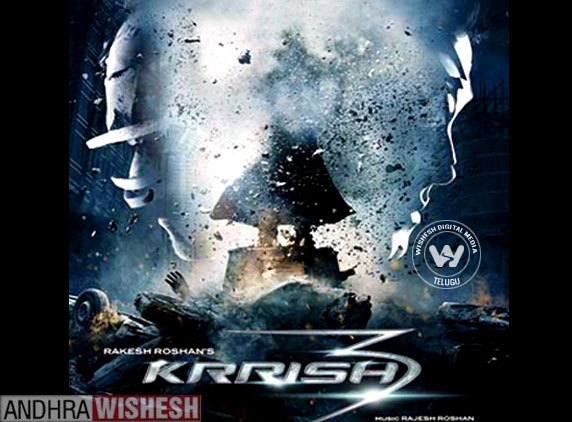 The Hritik Roshan's 'Krrish-3' started digital campaign of the movie today by releasing a motion poster through the hero.

Krrish-3, is a sequel of 'Krrish' which is a sequel of 'Koi Milgaya' produced and directed by Rakesh Roshan.  Priyanka Chopra is acting as heroine of the movie.  Vivek Oberoi will appear in the movie in a negative role.

The first one 'Koi Milgaya' is a rough remake of Hollywood movie 'Extra Terrestrial' (ET).  The story is developed in to a 'Krrish' and now as Krrish-3.  Hrithik Roshan was not so happy for the first one of the sequel although it was a successful one because of the adapted story.  But the second one got him interested and he is very happy with the third one which showed when he talked to his fans on video chat.

The movie is going to be released in 2D and 3D on 4th November as Hritik's Dussera gift. 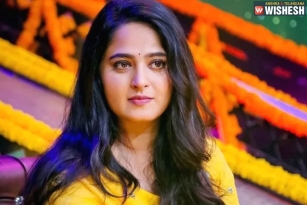 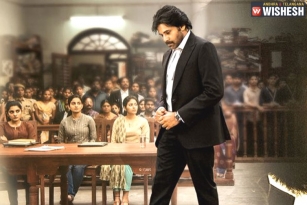 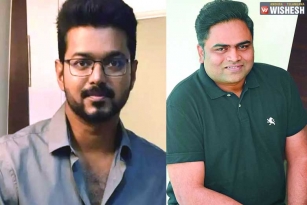 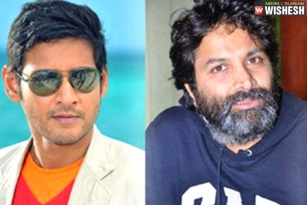 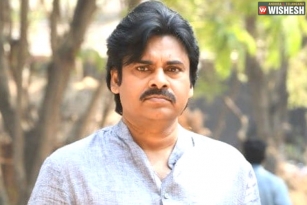 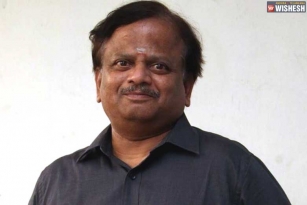 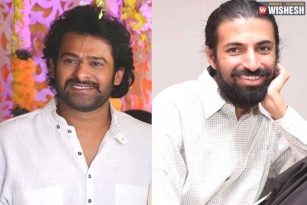 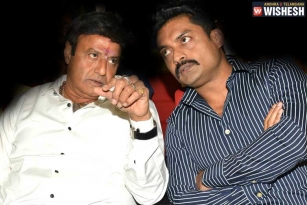 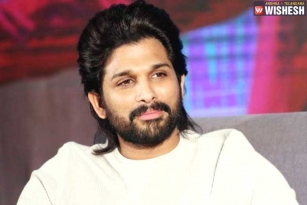