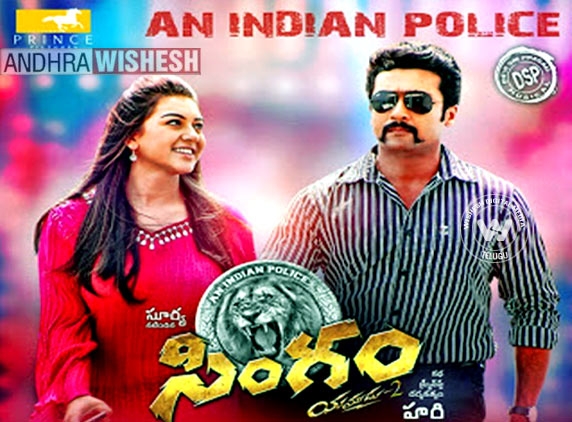 Audio released on Sunday for Suriya's "Singam" directed by Hari.  'Singam' is a sequel to 'Yamudu' in Telugu which was 'Singam' in Tamil.   Now the sequel in Tamil is 'Singam-2' where as it is 'Singam' in Telugu.  Devi Sri Prasad scored music for the flick.

In Singam 1 Anushka was all alone with Suriya without a competition to romance with.  But in the second one she has Hansika Motwani to compete with.  Hansika has become famous in Tamilnadu because of her well rounded physique, if not all rounded talent, that is acceptable to South Indians particularly Tamilians.

Singam that was to release long back in Tamil and Telugu was delayed due to some technical problems is gearing up to release in July. 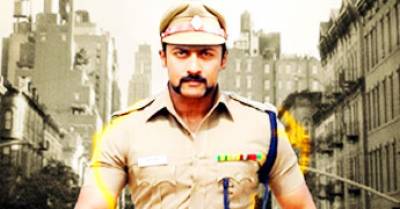