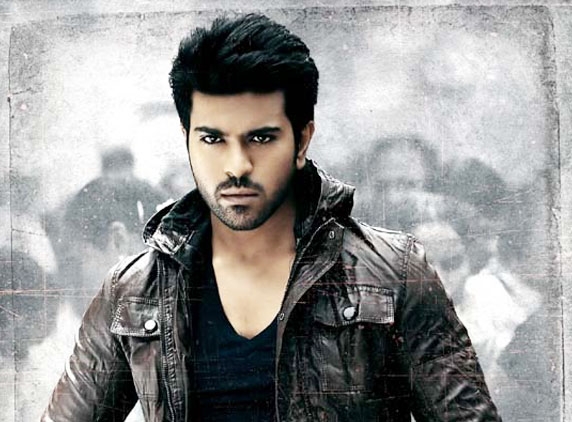 Ram Charan's forthcoming film Yevadu audio will be launched on May 9 while the film will reach the big-screens in June. May 9th is memorable for all mega fans, Chiranjeevi earlier had delivered blockbuster movies like Jagadheka Veerudu Athiloka Sundari and Gang Leader on that same date.

Stylish Star Allu Arjun and Kajal Aggarwal will be seen a cameo roles in the movie. Shruti Haasan and Amy Jackson are playing the female leads in this action thriller, which has story by Vakkantham Vamsi. Yevadu will also simultaneously be released in Tamil as Yaar Ivan. There is a buzz that Dil Raju has already sold out the Yevadu overseas rights for a whopping price.

Vamsi Paidipally is the director of this movie and Dil Raju is producing it under Sri Venkateswara Creations banner. Devi Sri Prasad is composing the musical scores. The current schedule of Yevadu shoot is taking place at RFC and recently scenes on Ram Charan, Allu Arjun, Kajal and Ajay were shot. 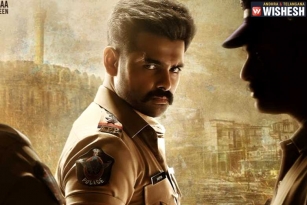 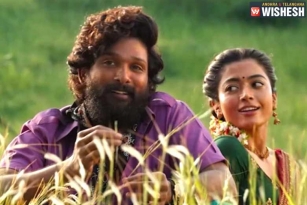 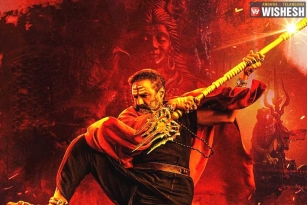 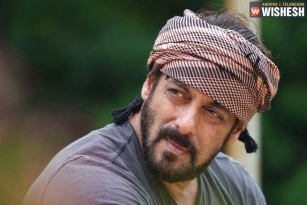 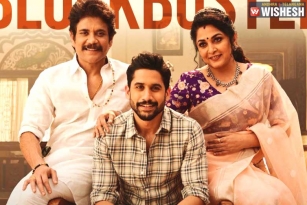 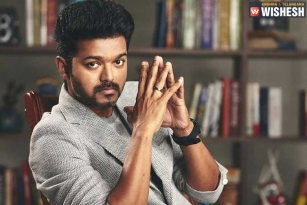 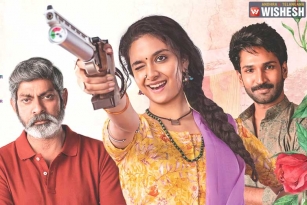 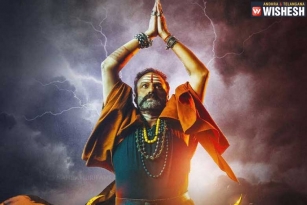 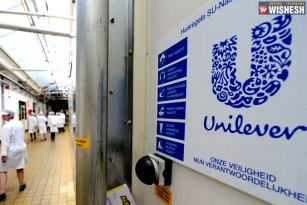 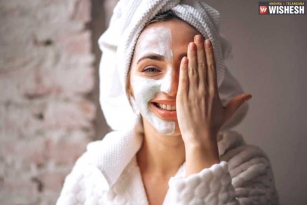