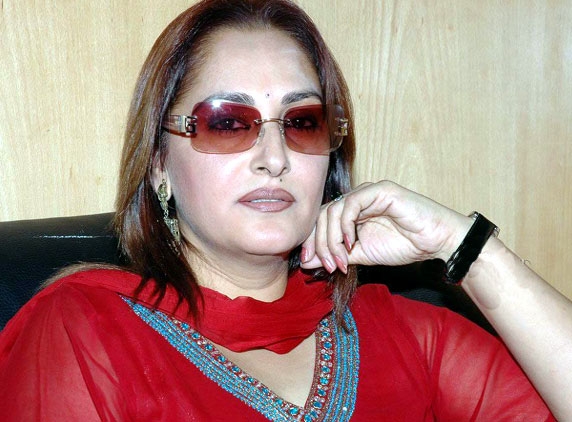 Actress Jayapradha who is currently concentrating on her Political career at a greater extent and is appearing in films like 'Dasaavataaram' now and then, has been focusing on quite some time now, on the launch of her sister's son, Siddarth as a hero in B - Town with the film, that is a remake of T - Town's love - family entertainer, 'Ishq', that bought a much needed success for Hero Nithin, last year.

Hansika is playing a female lead in the film and she says being associated with Jayapradha is an honor to her, 'I was approached for the role, when Jayapradhaji directly came up to me and asked me to be a part of the film. I have grown up watching her films and have immense respect for her. I could not say 'no', and hence asked the makers to please wait until I can accommodate some dates for the shoot. It was their patience that made them wait for me and today, we are heading towards the completion of the shoot of the film', said Hansika.

The actress also says, new comer Siddarth is good to work with and is an intelligent actor. 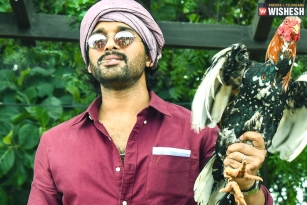 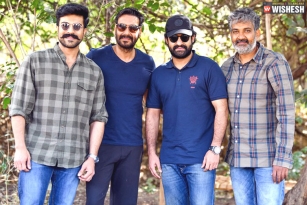 Jayapradha says, ‘Chiru, Not made for Politics’ 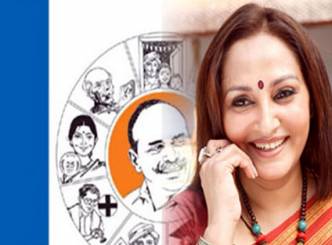 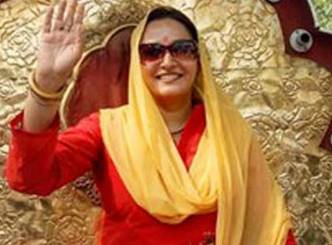 Jayapradha washed out by SP Cyclone 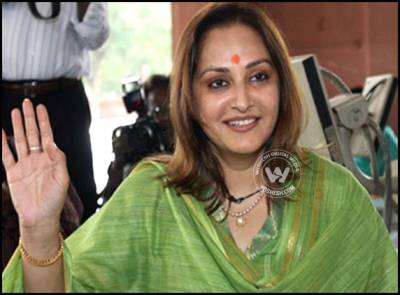 Jayapradha to campaign for TRLD