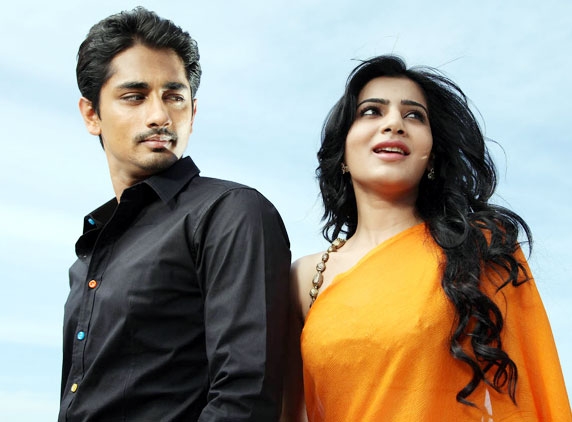 Jabardasth movie starring Siddharth and Samantha is gearing up for a massive release tomorrow. Directed by Ala Modalaindi fame, Nandini Reddy, Jabardasth was said to be an out and out comedy flick with enough masala elements to entertain people. In fact, this happens to be first time both for Siddharth and Samanth to act in almost comedy roles. 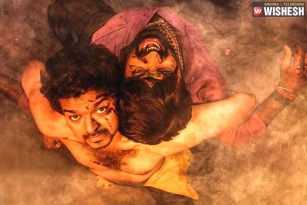 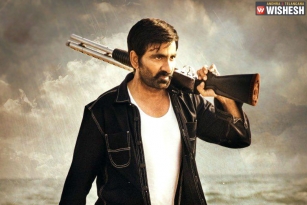 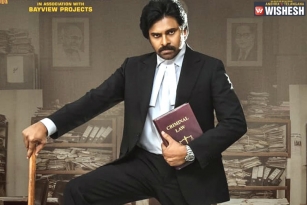 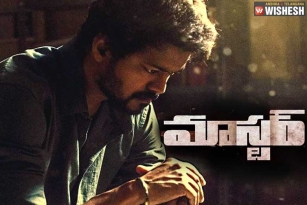 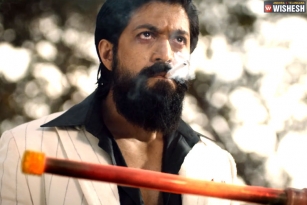 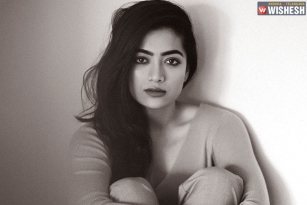 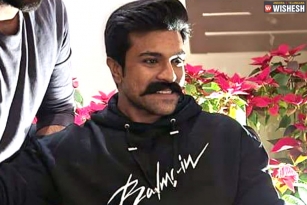 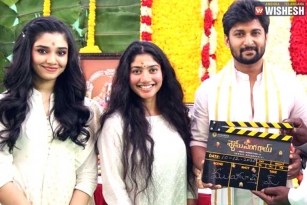 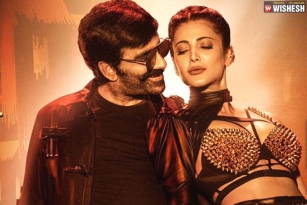 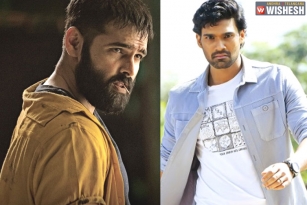 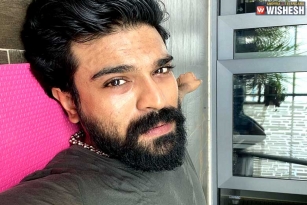 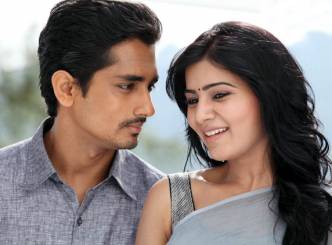 Jabardasth movie from Ala Modalaindi director gets U/A 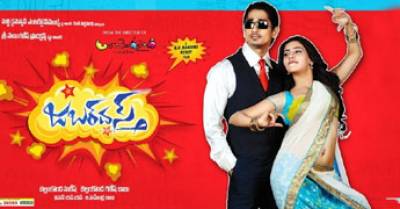 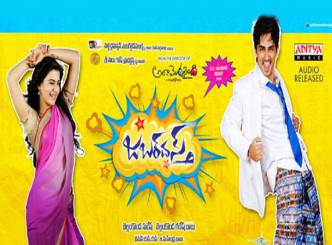 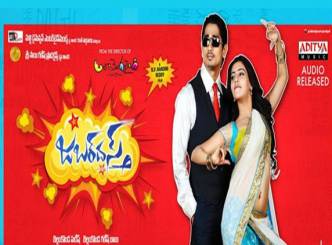 Jabardasth review: Visit our site on Feb 22 to know how Jabardasth is