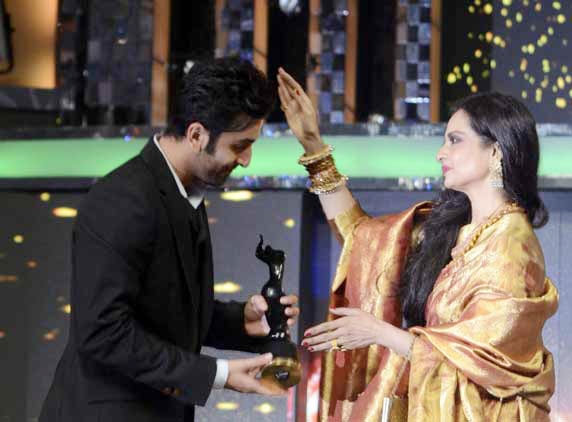 The coveted black statuette took the center stage once again at the 58th Idea Filmfare Awards 2012. This year the statuette had a golden plate as Hindi Cinema completes a century of entertainment. An honor to all the recipients of these prestigious awards for their awesome performances.

Director, producer and script writer, late Yash Raj Chopraji was awarded 'The Lifetime Achievement Award,' posthumously to his wife Pamela Chopra for his outstanding contribution to Indian Cinema. It was given away by glamorous star Madhuri Dixit. Sony Entertainment TV was the exclusive partner for the event. (Wishesh AarKay) 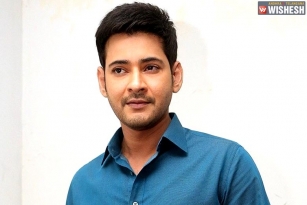 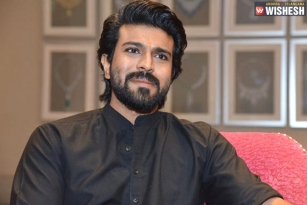 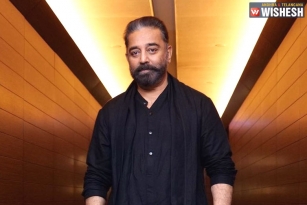 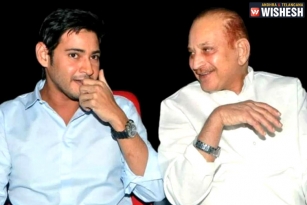 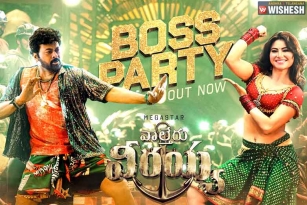 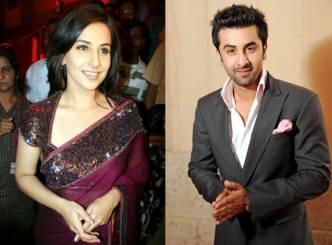 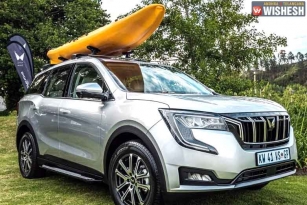 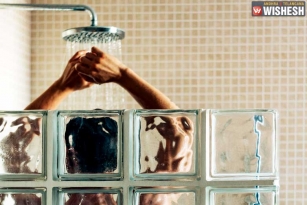