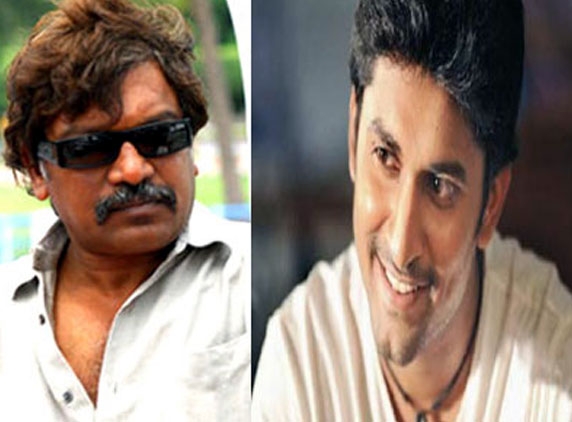 Shooting of Nani's upcoming film in the direction of Krishna Vamsi is currently underway. The shoot was said to be in the initial stages. It was being shot at Dubai. Notably, this happens to be Krishna Vamsi's first film with Nani. After the completion of first schedule shoot in Dubai, the film unit would arrive at India wherein the second schedule shoot would begin.

This movie's title is yet to be christened. Some sources said that the title Paisa was under consideration. If buzz is to believed Nani plays a model in this movie. If things work out as per the schedule, the movie would be released in the second month of next year. Krishna Vamsi's last film was Mogudu, which did not play big at the box office. Lets hope that he shots back into limelight with this new project at least. 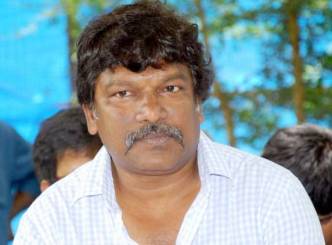 Paisa to fetch paisa to producer?