'I would want to be known as an Actor rather a Hero', says Adi...

'I would want to be known as an Actor rather a Hero', says Adi... 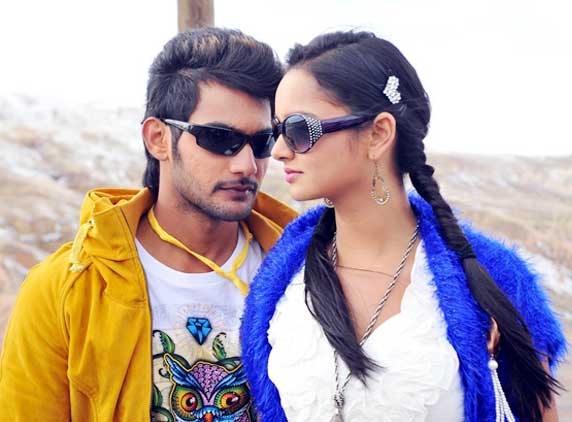 Dialogue king Sai Kumar's Son, Aadi, made a safe debut as a hero with a complete love – family entertainer, 'Prema Kaavali'... the Actor once again proved his worth with his second fiddle 'Lovely'... though these two films come under the same genre, the treatment given to the story lines are different and Aadi is happy the way his career is going on, 'all set of the audience have accepted me in two films of mine... I dance, act and fight on screen, audience started believing me... I am working on letting up their belief... my father is my inspiration and I would strive to be known as an Actor rather than a Hero... I am working in some more interesting projects and promise to entertain the audience again’, said the Actor.

His first film have been declared a success, completing 100 days of release and even Aadi’s second fiddle, B. Jaya's directorial 'lovely' has completed 50 days of its release.

The star kids today have become more matured, planning every move of theirs to work positive for their career... the stars are not just keen in succeeding in the number game, but also exploring variety of roles and showcasing the variations in the genre of roles played by them. 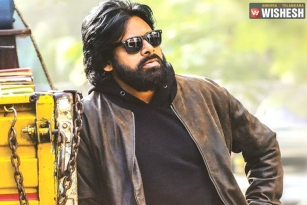 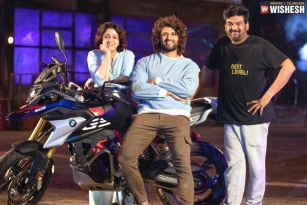 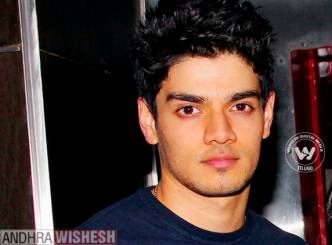 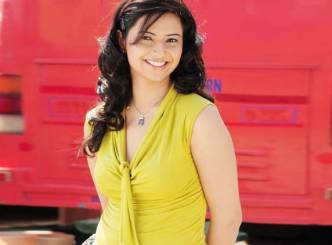 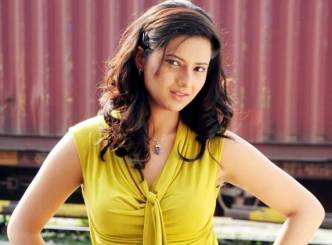 Isha Chawla's act more than that of any star heroine... 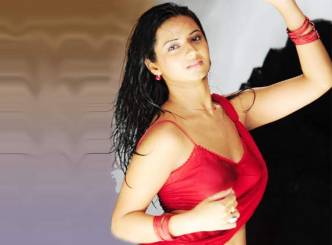 One lip kiss and a success...