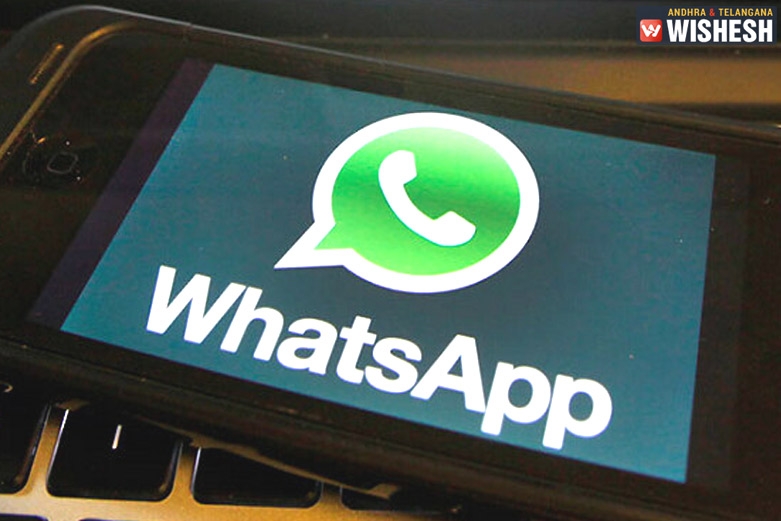 India's digital payment market is expected to hit 1 trillion USD by 2023. As per the report from Omidyar Network and the Boston Consulting Group (BCG), over half of the MSME owners will use WhatsApp Pay once it turns official. Niti Aayog CEO Amitabh Kant said that WhatsApp Pay launch is delayed due to the delay in meeting India's regulatory norms. WhatsApp Pay would create a huge opportunity for the MSMEs to go digital. WhatsApp has over 300 million users in India and Facebook has 300 million users more. 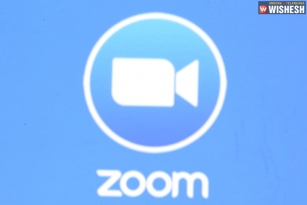 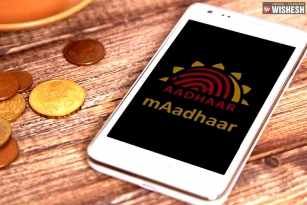 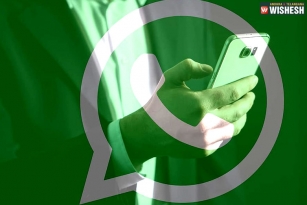 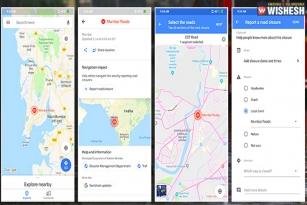 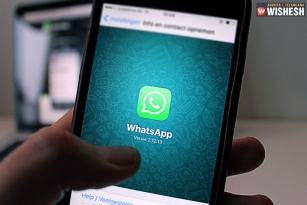 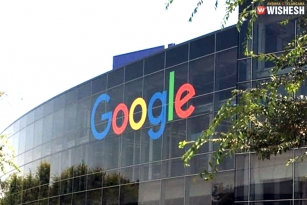 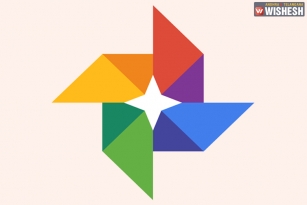 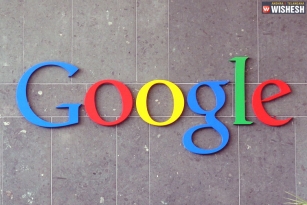 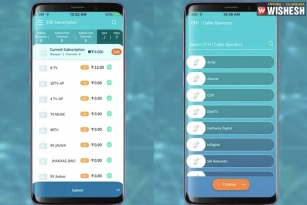 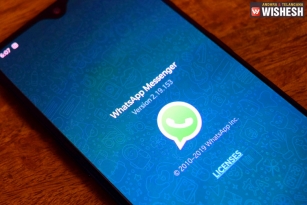 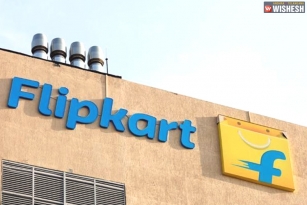 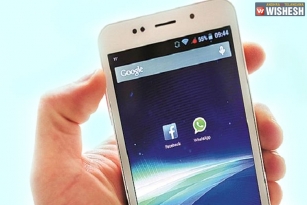 Facebook All Set To Offer WhatsApp Payment Service For Indians 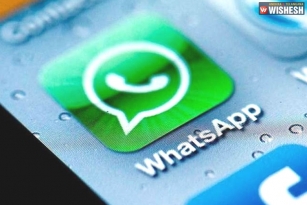