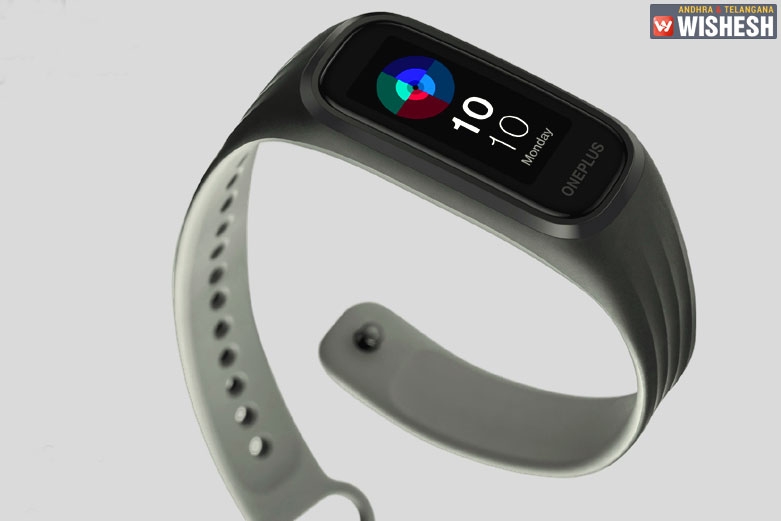 From tracking your sleep and heart rate to tracking your favorite cricket shot, with the #OnePlusBand you can truly be #SmartEverywear.

This is the new face of fitness pic.twitter.com/N5NgHzmQOE