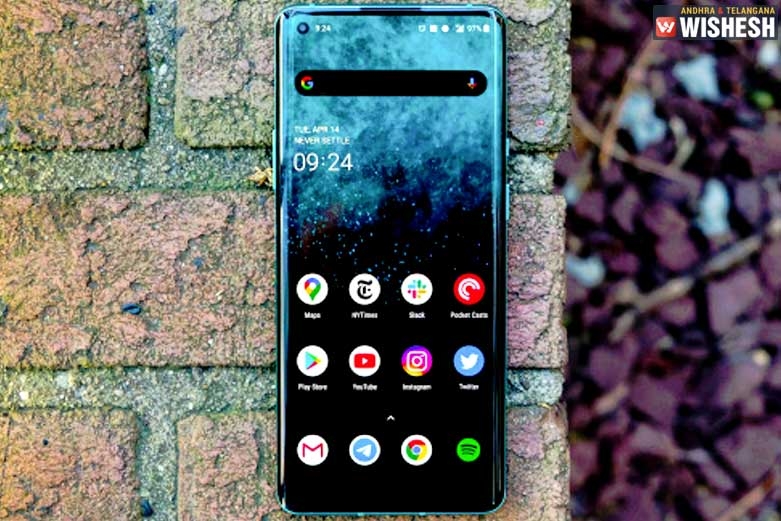 One Plus Nord To Feature Dual Front Cameras:- Though there is no official word, the news about OnePlus Nord is viral all over. The upcoming smartphone coming from OnePlus which was named as OnePlus Z earlier is going to have dual selfie cameras. OnePlus Nord will be the first phone from OnePlus to carry a dual front camera. There are talks that the company accidentally confirmed the arrival of OnePlus Nord. A teaser page is now available on Amazon India and there are speculations that the smartphone will be launched next month. 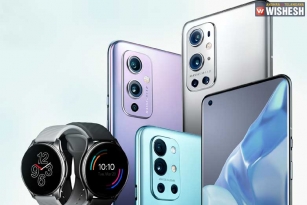 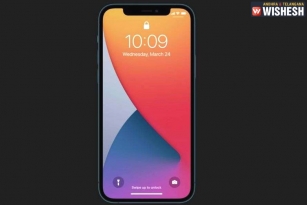 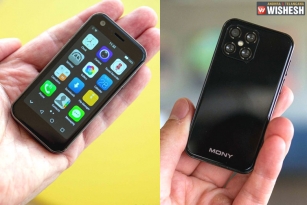 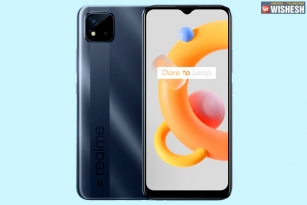 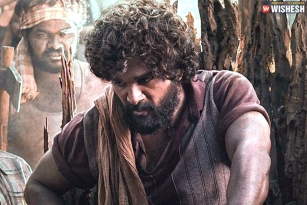 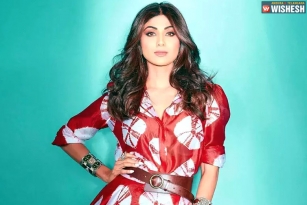 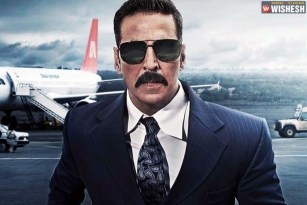 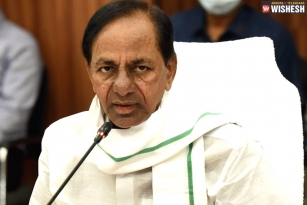