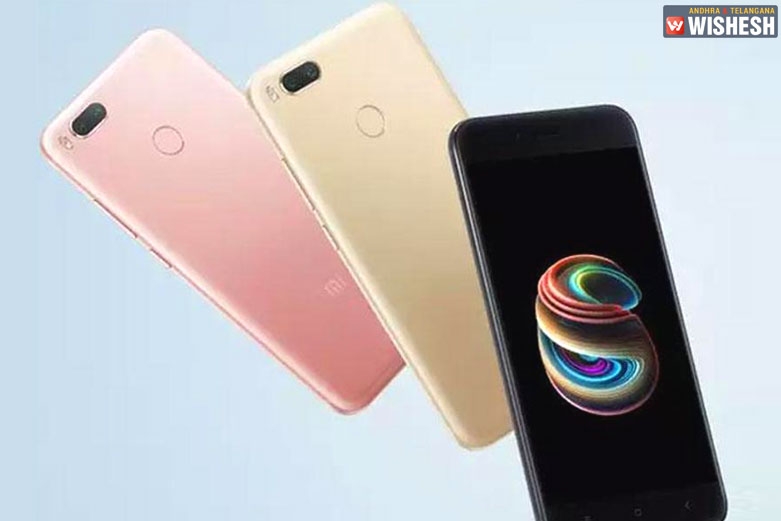 Shocker: Xiaomi Discontinues Android One Phone In India:- Chinese smartphone maker Xiaomi has been racing to the top  and is flooded with new arrivals. Indians have been extremely impressed with the smartphones and Xiaomi last year launched Android Oreo smartphone Mi A1. The smartphone received exceptional response and millions of pieces have been sold out in no time. However leaving everyone in shock, Xiaomi decided to discontinue Mi A1.  The exact reason for the decision has not been revealed by Xiaomi.

This is the first time, the Chinese mobile manufacturer decided to discontinue a smartphone within seven months of its release. Xiaomi Mi A1 is not being sold on Flipkart and Mi.com. However the successor Mi A2 will soon be out at an event on April 25th informed a source. The Xiaomi Mi A1 features a 5.5-inch full HD display with 1080x1920 pixel resolution. It comes with 4GB RAM and 64GB internal storage. However sources revealed that the mobiles are still being sold in retail stores and will be available till stock lasts.