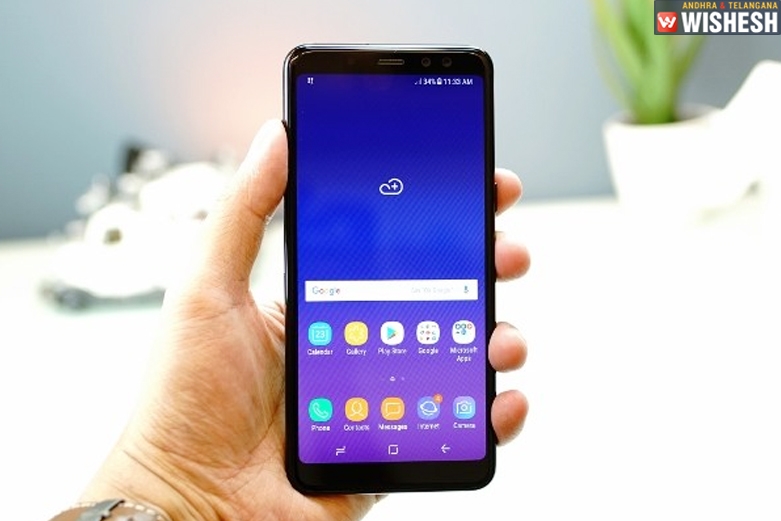 Samsung Galaxy A8+ Gets Its Launch In January

Samsung Galaxy A8+ Gets Its Launch In January