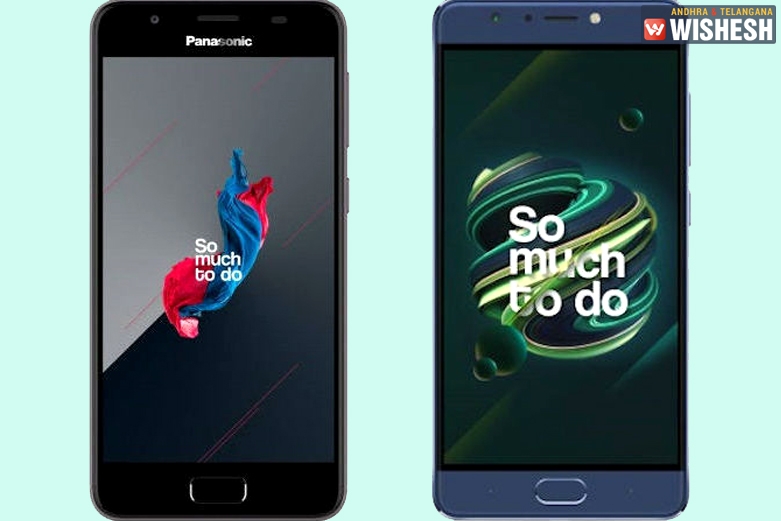 Both the devices are packed with 3GB RAM and 32GB internal memory which can be further expandabed up to 128GB via Micro SD card slot.