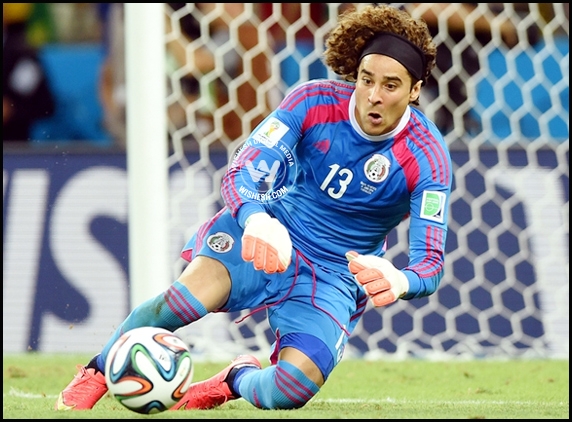 After a super victory in the opening game, Brazil could not continue the momentum and settled for a draw in the second match against Mexico. Full credits to the Mexico Goalkeeper Guillermo Ochoa who saved four goals denying victory to the hosts. Brazil's latest sensation Neymar had his moments to make the ball reach in Mexicans post but could not as Mexico's defense was quite strong enough.

In other match, Belgium beat Algeria with 2-1 scores. The match was on Algeria side in the first half as they were up by one goal. Marouane Fellani and substitute Dries Mertens rescued Belgium by scoring goals in the 70th and 80th minute.

In Gourp H match, Russia escape a great defeat in the hans of South Korea as the pulled of victory in the last minute.  Russia's substitute Alexandr Kerzhakov saved the match at 74th minute converting the pass into a goal. 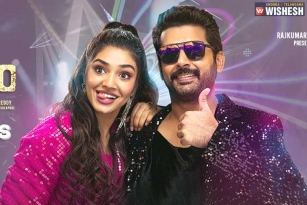