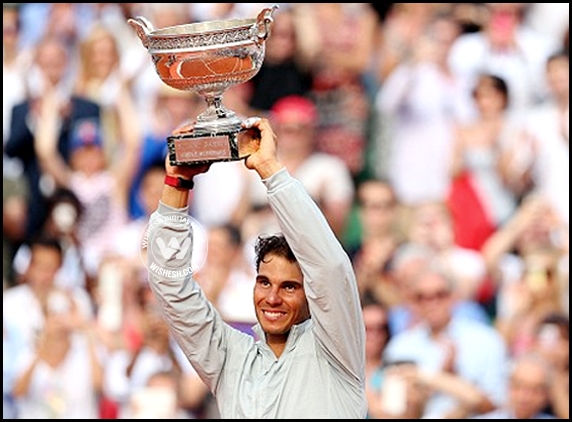 Spaniard Rafael Nadal has clinched his ninth French Open title and became the first man to win nine Roland Garros titles. With this, Nadal also levelled America's Pete Sampras in individual Grandslam triumphs with 14 and is three behind Roger Federer. Nadal won 66 matches of 67 he played at French Open.

Nadal also retained the number one ranking and is the first person to win atleast one Grandslam title every year from 2004. Coming to the match, Nadal lost the first set with 3-6 to Novak Djokovic however hit back won three back-to-back sets with 7-5, 6-2, 6-4. 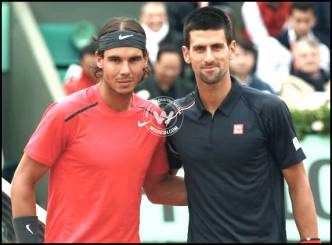 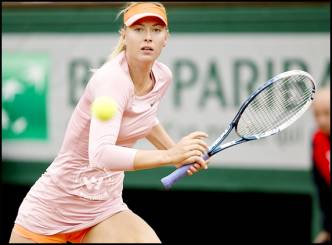 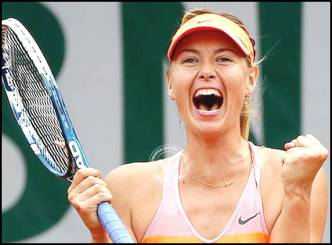 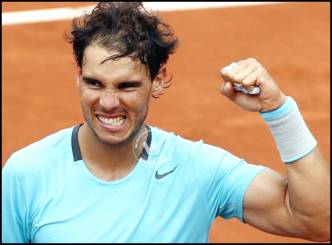 Nadal to meet Murray in Semis