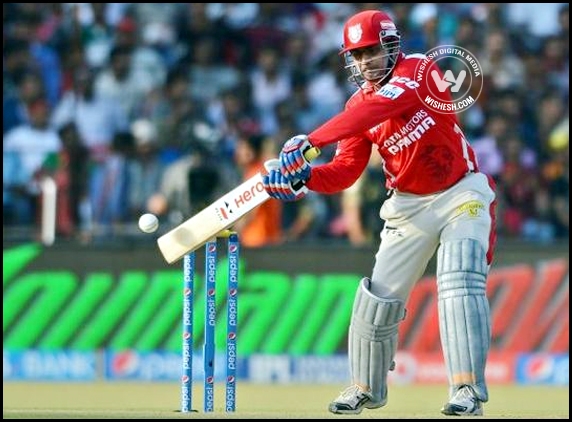 Virendra Sehwag showed his vintage best with a power-packed century as Kings XI Punjab defeated Chennai Super Kings [CSK] by 24 runs to reach the IPL final for the first time. CSK Captain MS Dhoni won the toss and decided to field first however Sehwag right from the beginning blasted all the CSK bowlers. In this process Sehwag scored his first IPL century in just 58 balls. Kings XI posted a total of 226 runs in their twenty overs.

In IPL history never such a massive target was chased. CSK made poor start as opener Faf du Plessis was removed for the second ball. Then came Suresh Raina who scored all around the ground. Raina scored 87 runs in 25 balls and also made CSK touch the 100 run mark in the first six overs. After the strategic time out, Raina was run out on the first ball and the match took a turn from here. CSK batsmen never responded from here while Kings XI bowlers were taking wickets at regular intervals.

Finally CSK lost the match by 24 runs and Sehwag was rewarded with Man of the Match award. 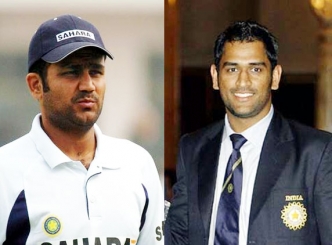 Rumors of dissent emerges against Dhoni