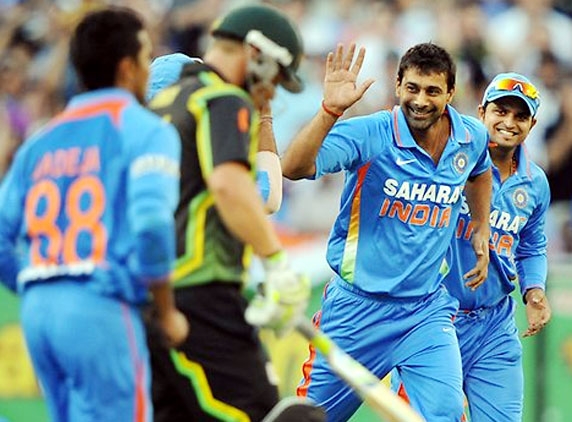 India relied on the young brigade to finally break their prolonged winless streak by spanking Australia by eight wickets in the second Twenty20 International and level the series 1-1 here today.

After restricting the fancied Australians to 131 in 19.4 overs, riding on some brilliant fielding and disciplined bowling, the Indians overhauled the target with two balls to spare to record their first overseas win in close to seven months.

Today's win snapped India's winless run which started in England last year where they lost the four-match Test series 0-4 and the subsequent five-match ODI series 0-3 before slumping to another 0-4 whitewash in the Test series against Australia.

Opener Gautam Gambhir (56 not out) led the Indian charge and with Virender Sehwag (23) provided the best start of the Australian tour, putting on 43 runs from 6.3 overs for the first wicket.

Sehwag was brilliantly caught at short cover by Shaun Marsh off left-arm chinaman bowler Brad Hogg but not before hitting a monstrous six off left-arm spinner Xavier Doherty which went many rows deep at the long on fence of the huge MCG stadium.

But Gambhir was determined to see India through and made a well-constructed 56 off 60 balls with four fours. India's lone centurion in the Test series, Virat Kohli (31) gave him good company as India won without a hiccup by reaching 135 for two in 19.4 overs.

Gambhir and Kohli put on 54 runs off 43 balls for the second wicket to seal the good work done earlier by the bowlers and fielders, who executed four run-outs during the Australian innings. 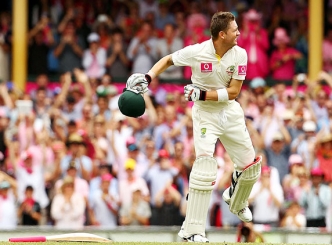 It's about putting the team first: Michael Clarke 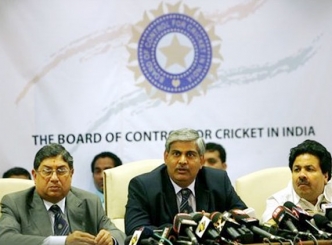 BCCI rules out inquiry into Test debacle in Aus 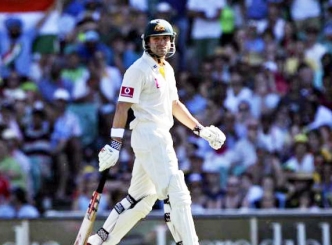