Sachin Tendulkar Injured ruled out of series, Andhrawishesh has added a special feature called News and World to keep you abreast of others in knowing the top political news of the country, Sachin Tendulkar ruled out of series, chester-le-Street, England Vs India 2nd ODI, Saturday's first game at Chester-le-Street - which was abandoned as a no result - with the injury and is facing four weeks out.
https://www.andhrawishesh.com/ 06 Sep, 2011 06 Sep, 2011 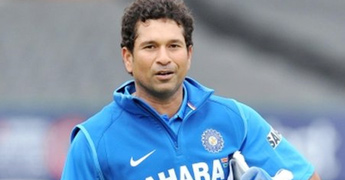 The 38-year-old missed Saturday's first game at Chester-le-Street - which was abandoned as a no result - with the injury and is facing four weeks out.

Tendulkar, who has hit 99 international centuries, will now have to wait until England tour India in October for the chance to score a 100th ton.

Subramaniam Badrinath has been called up as a replacement.

The 31-year-old has a batting average of 15.80 from seven one-day internationals, and has also played two Test matches and one Twenty20 for his country.

India scored 274-7 in Saturday's opening game and had England struggling at 27-2 in their reply when the rain came, leaving the tourists still searching for their first international win of the tour.

As well as suffering a 4-0 whitewash in the Test series, they were also beaten in the only Twenty20 international at Old Trafford last week. 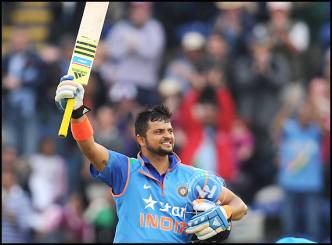