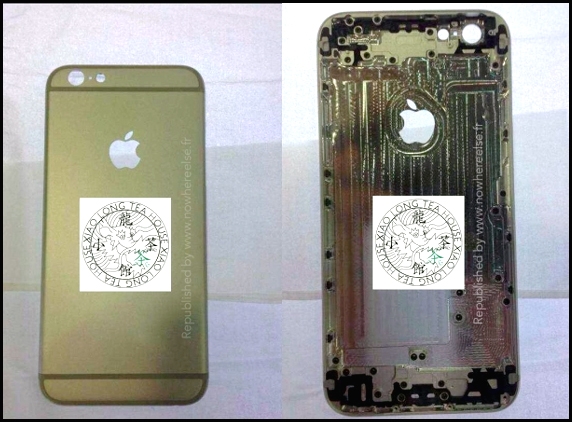 Fresh images of technology giant Apple's flagship mobile iPhone 6 were leaked yesterday in the internet and went viral within hours. However, it is unclear whether the phone is 4.7inch or 5.5inch display size variant.

These images were shared in NoWhereElse blog which showed the rear design of the unclaimed phone. The leaked images have Apple's logo and show the inside shell of the phone.

Rumors say that Apple has done marginal changes in the design like the pattern of volume buttons are modified and is expected to come up iOS 8.

The details of the iPhone 6 were also not revealed rising the curiosity. Apple is expected to launch the iPhone 6 on September 19th in the silicon valley. Apple remained unavailable to comment on the leaked images. 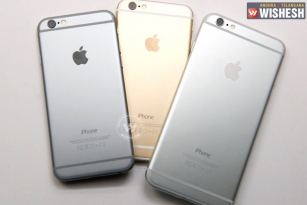 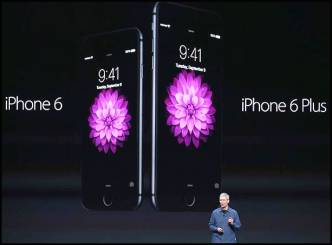 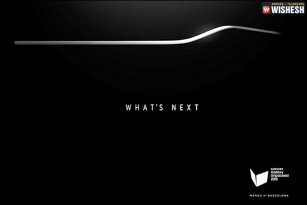 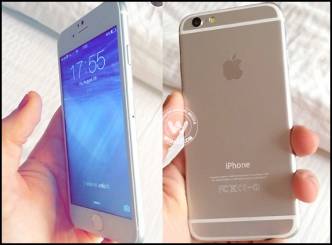 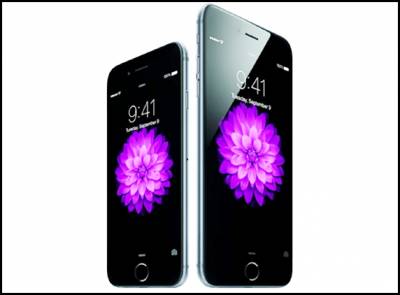