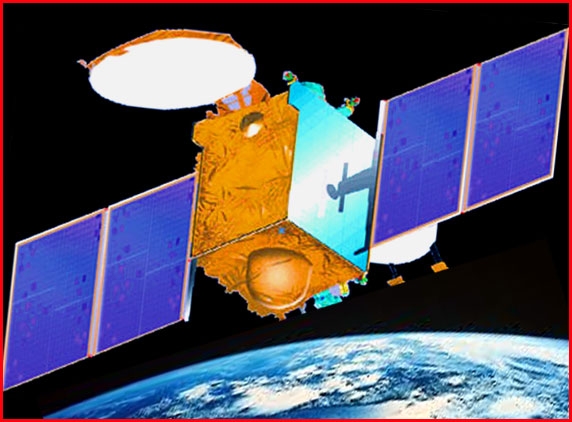 India's advanced weather satellite INSAT-3D is closer to its target geostationary orbit at 36,000 km above the atmosphere of Earth. The satellite will reach its final orbit soon, confirmed the Indian Space Research Organization (ISRO).

The Ariane-5 rocket launched INSAT-3D on 26th July into a Geosynchronous Transfer Orbit. After that, two critical process to raise the satellite's orbit were performed. Isro's Master Control Facility at Hassan  carried out the procedures. At 36,000 km, the satellite will be at the highest geostationary altitude. 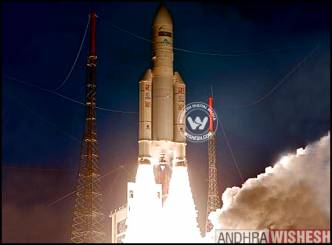 On the wings of progress: Indian INSAT-3D satellite launched