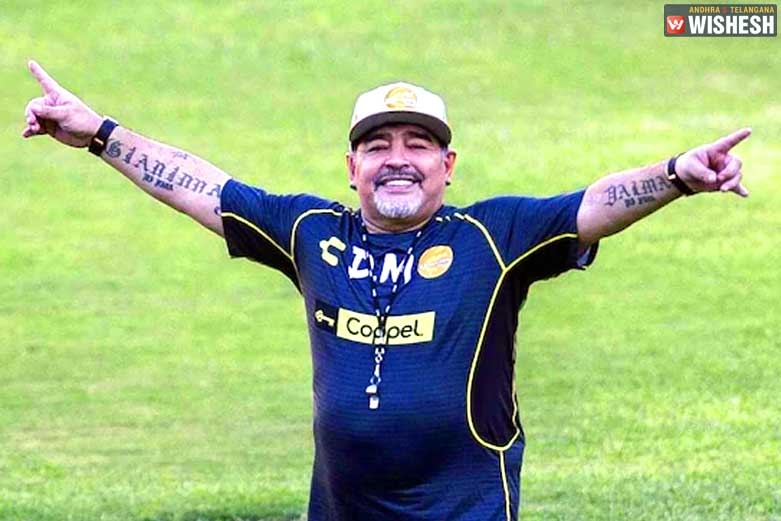 Football Legend Diego Maradona is no more:- Legendary football player Diego Maradona who is named as one of the greatest players of all time breathed his last at the age of 60. He passed away due to a heart attack and the whole world mourned his untimely demise. The Argentine World Cup winning captain suffered a massive heart stroke who underwent a brain surgery earlier this month. Diego Maradona is known popularly as the 'Hand of God' for his goal against England in the 1986 World Cup quarter-final that took place in Mexico. All his colleagues and fans showered condolences to the family members of Diego Maradona.

Argentine President Alberto Fernandez immediately announced three days of national mourning after his demise. The media circles reported that the ace footballer has been critically ill for a couple of days and he was treated at his home in Buenos Aires. There are talks that the excessive usage of cocaine and alcohol took a toll on his health. A surgery was conducted to remove a clot in between his brain and the skull. Diego Maradona was admitted in hospital thrice in the past 20 years for serious health issues.

FIFA ran an online Player of the Century poll in 2000 and Diego Maradona got 54 percent of the votes while Pele stood second with 18 percent votes. Diego Maradona is married to his girlfriend Claudia Villafane in 1984 and the duo has two daughters Dalma and Gianinna. Diego Maradona and Claudia are divorced in 2004. 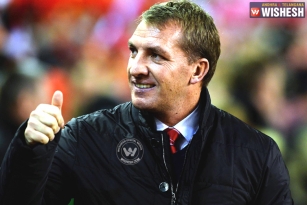 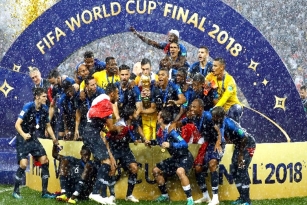 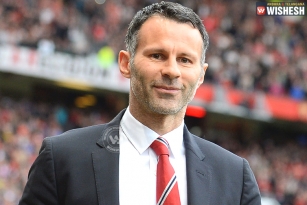 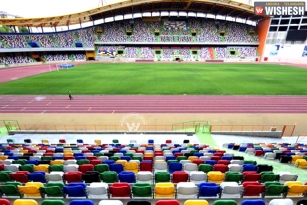 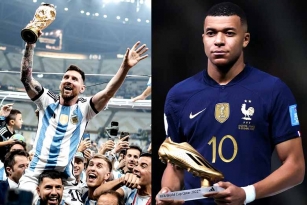 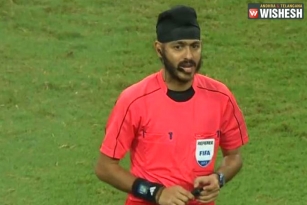 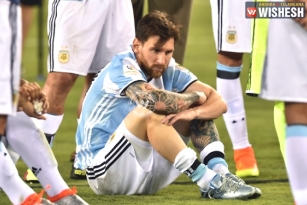 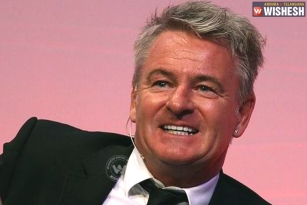 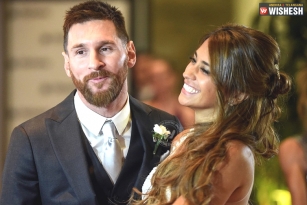 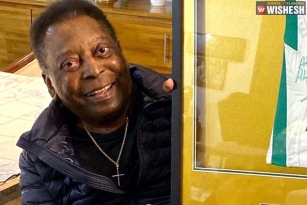 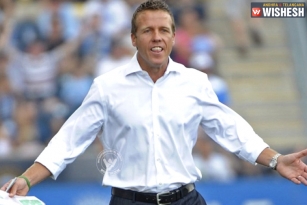 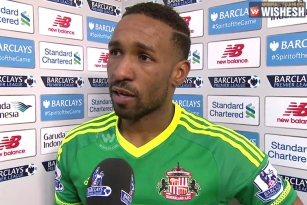