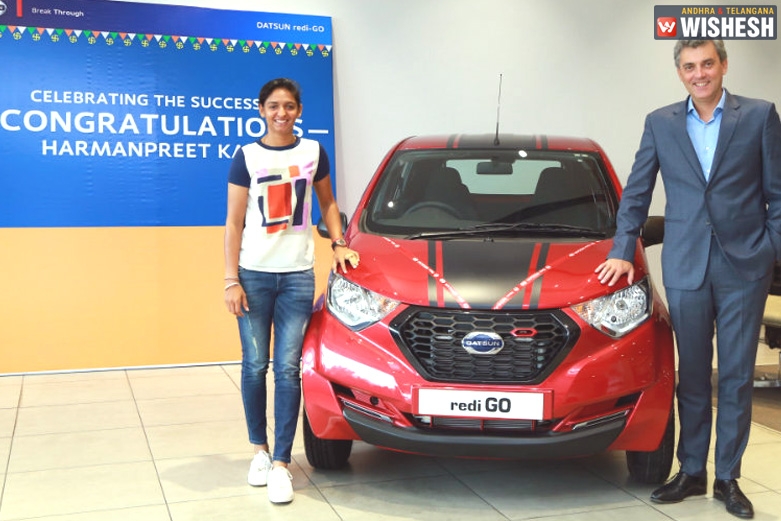 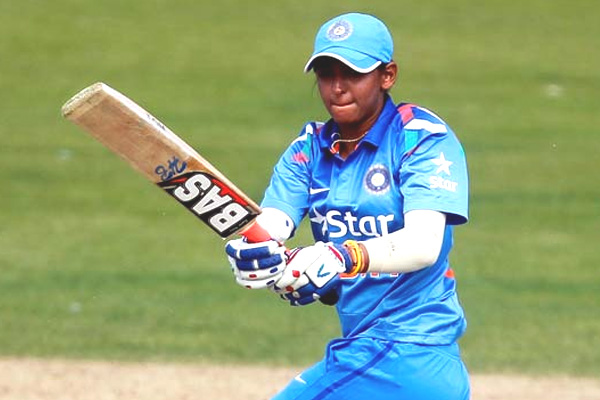 Before Captain Mithali Raj-led side slumped to a heartbreaking nine-run defeat at Lord’s against England to lose by 9 runs, Kaur led India to the finals with her unbeaten knock of 171 against Australia.

Representing Datsun at the event to hand over the car keys to Kaur, Jerome Saigot, Vice President, Datsun India said, “Datsun is working hard to help fuel the ambitions of India’s young achievers and risers. We are delighted to see women like Harmanpreet make the nation proud. We congratulate Harmanpreet for her outstanding contribution during the ICC Women's Championship Trophy 2017 and we are pleased to present her with the redi-GO for her sporting excellence.”

Harmanpreet Kaur, on receiving the redi-Go said, “Thank you, Datsun India, for this gesture and I am looking forward to driving the redi-GO. This makes it easier for me to move around for training, but I am excited to take my family for a spin first.”

Nissan entered an agreement with the ICC for a term period of eight years, that further strengthens its ties with global sport. The agreement runs through 2023, and Nissan will be a global sponsor of cricket’s international tournaments, including the ICC Cricket World Cup, ICC Champions Trophy, ICC World Twenty20, and the Under 19 and Women’s and qualifying events.

The partnership allows Nissan to bring its innovative and fan-focused approach to sport to millions of cricket-lovers around the world. 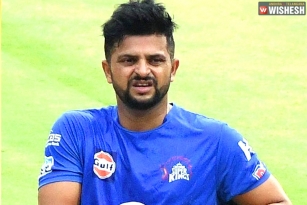 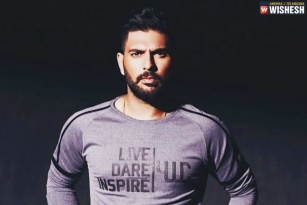 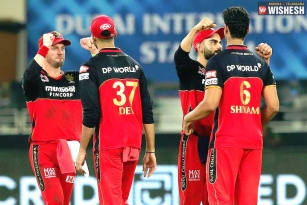 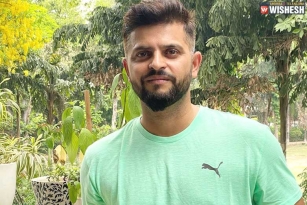 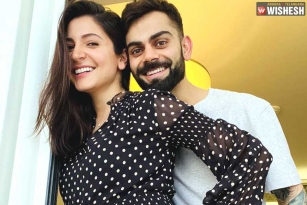 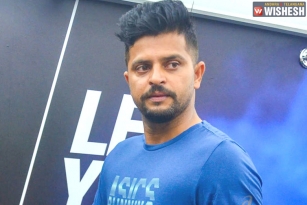 Suresh Raina Responds About The Tragedy In His Family 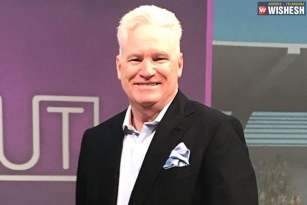 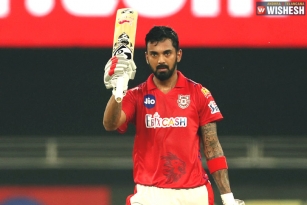 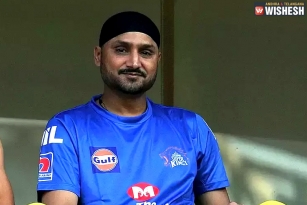 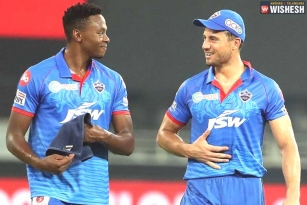 IPL 2020: Delhi Vs Punjab Match Heads for a Super Over 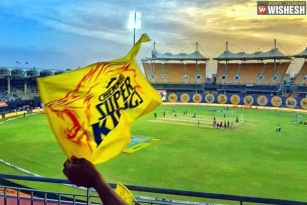 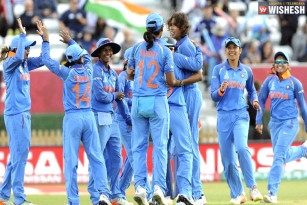 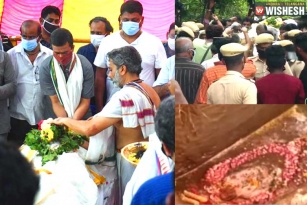 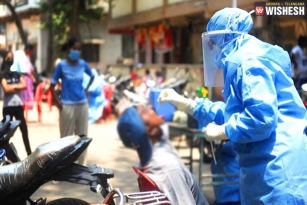 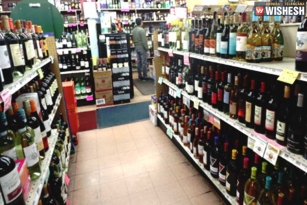