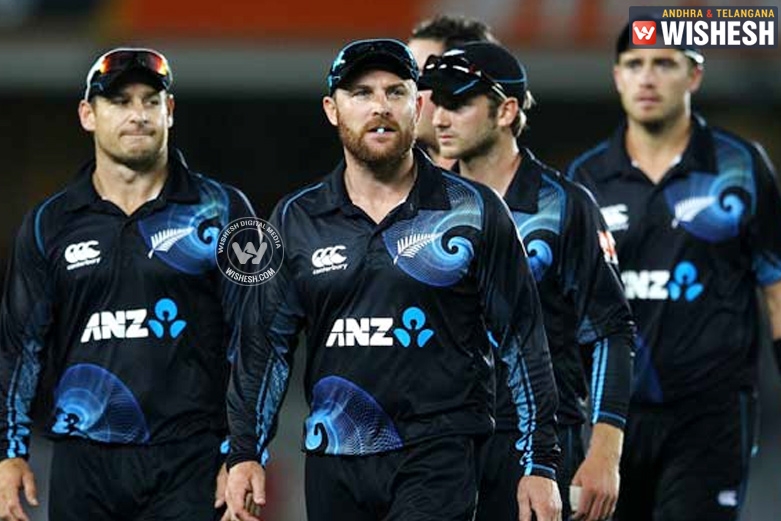 Team India suffered another heartbreak after the World Cup 2015 as none of the team members were part of ICC team of the tournament. Mahendra Singh Dhoni's men reached the semifinal stage where they lost to eventual champions Australia.

According to ICC's press release, the names of Mohammed Shami (17 wickets), Umesh Yadav (18 wickets) and Ravichandran Ashwin (13 wickets) were discussed but none could make the final cut.
Umesh finished as the third-highest wicket-taker of the tournament behind Mitchell Starc and Trent Boult (22 wickets each).

The big-hitting duo of Glenn Maxwell and Corey Anderson made up the middle-order while the Kiwi veteran Daniel Vettori was the lone spinner. 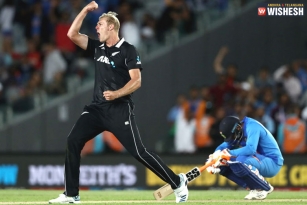 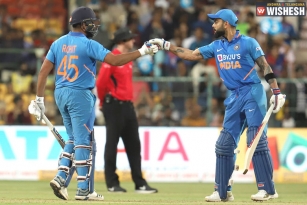 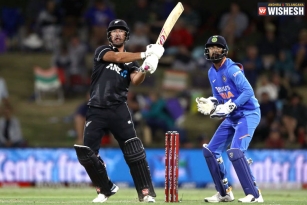 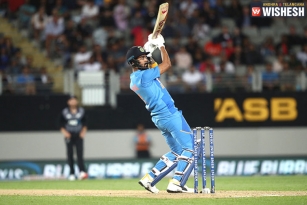 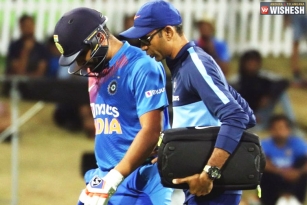 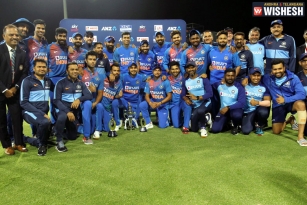 India Vs New Zealand: One More Victory for India in a Thrilling Super Over 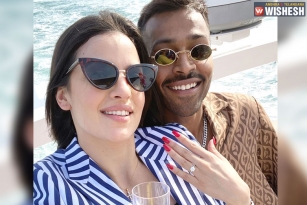 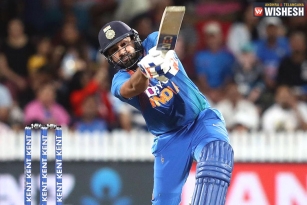 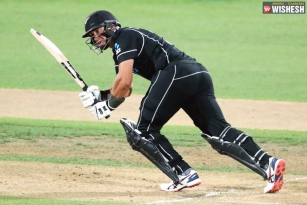