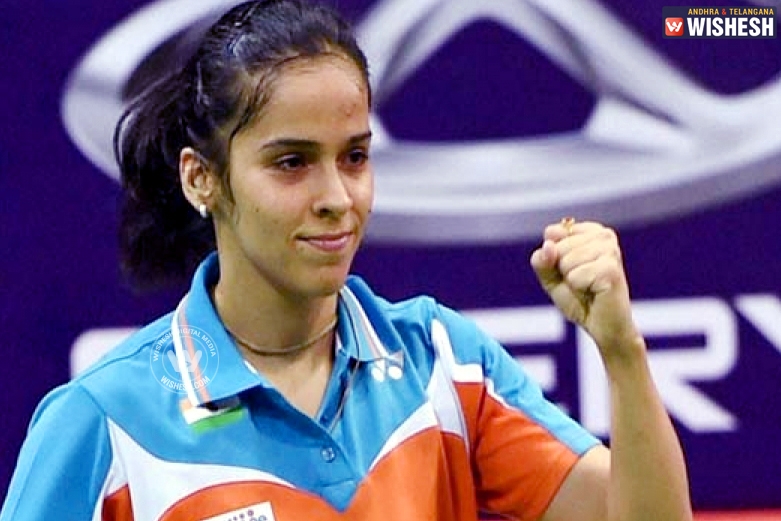 Saina Nehwal, continues to be on the top again in the women's singles Badminton World Federation (BWF) rankings.

Last week, Saina lost Spain's Carolina Marin in the World Championship's final. But that did not stop her from being on the top again.

After 16-21, 19-21 defeat against the defending champion, Saina who had to settle with the silver medal, has now created a history, turning into the first Indian to reach the World Championship final.

This was the first time that Saina managed to clear the quarterfinal jinx in the World Championship.

On the other side, coming to men’s section, China's Chen Long holds the number one position in the world rankings. Denmark's Jan O. Jorgensen follows suit. 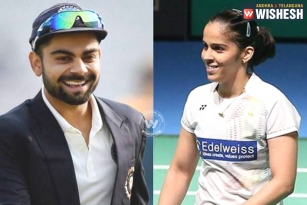 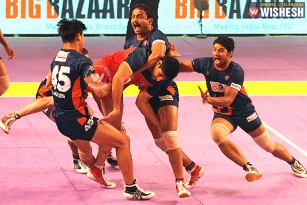 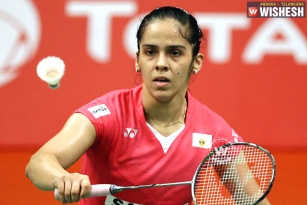 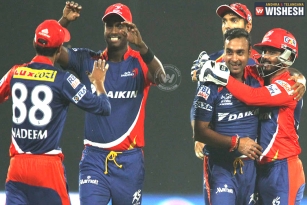 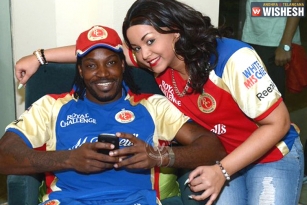 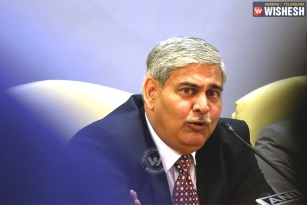 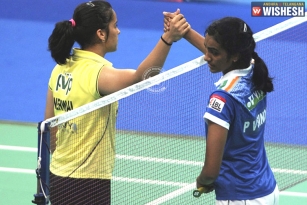 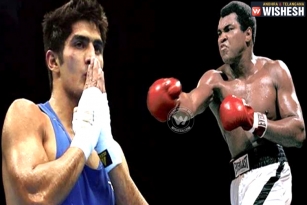 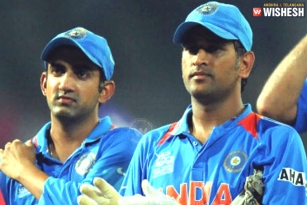 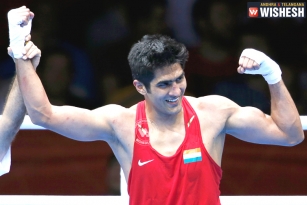 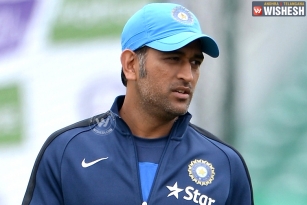 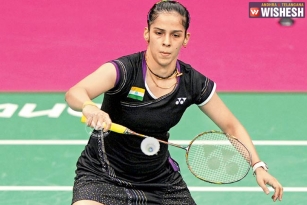 Sasikala rushed to a Bengaluru Hospital:- VK Sasikala, the close aide of Tamil Nadu ex-Chief Minister J Jayalalithaa has been…