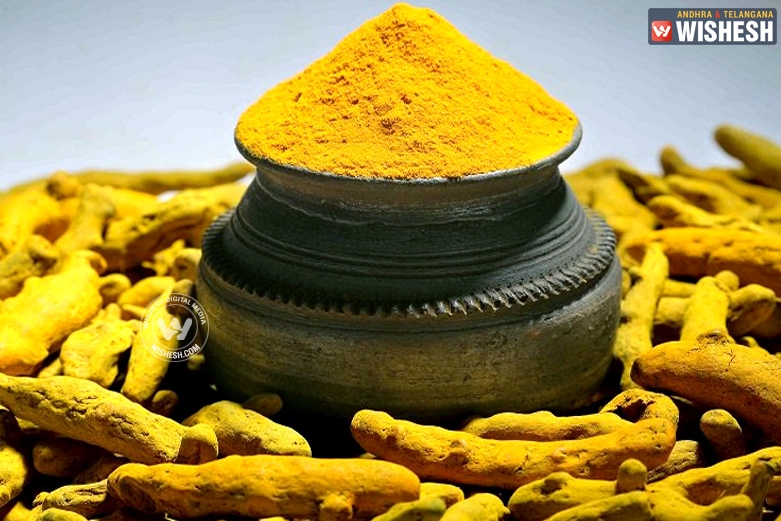 Curcumin and omega-3 fats are easily found in food and both are well known as anti-inflammatory agents. The researchers want to stop the systemic inflammation that effects insulin secretion and took these bioactive compounds for the study.

The research was led by Professor Manohar Garg. He reported that the compounds used for the prevention of the disease is quite safe and has asked four groups of people, aged between 30 to 70 and prone to Diabetes, to conduct these tests.

"The anti-inflammatory mechanisms surrounding curcumin and omega-3 fats are different, so we want to test if they complement each other and have treatment synergies beyond their individual effects," Garg said.

The first group was given one curcumin, the second with only omega three fats and the third with a combination of both. The fourth group is used in acting as a control group avoiding the supplies. The ratio suggests that it contains 200 mg of curcumin and one gram of Omega 3- fats.

After successful experiments, the researchers believed that, the medicine is safe and has no side effects and can be used to treat diabetes. 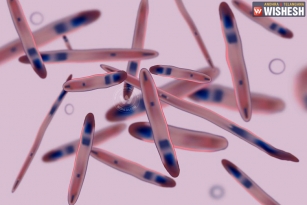 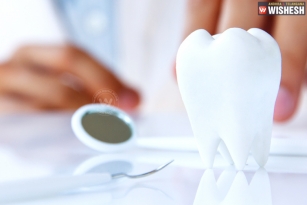 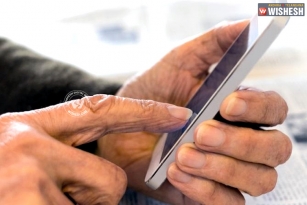 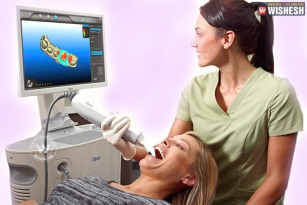 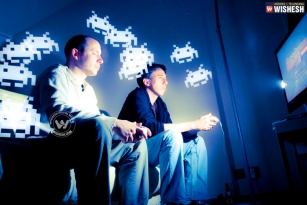 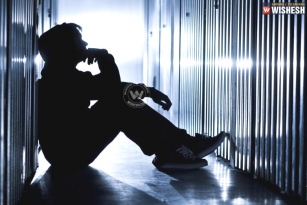 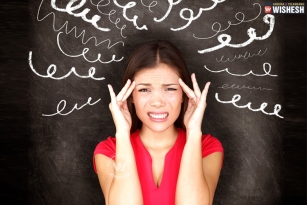 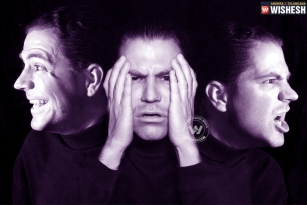