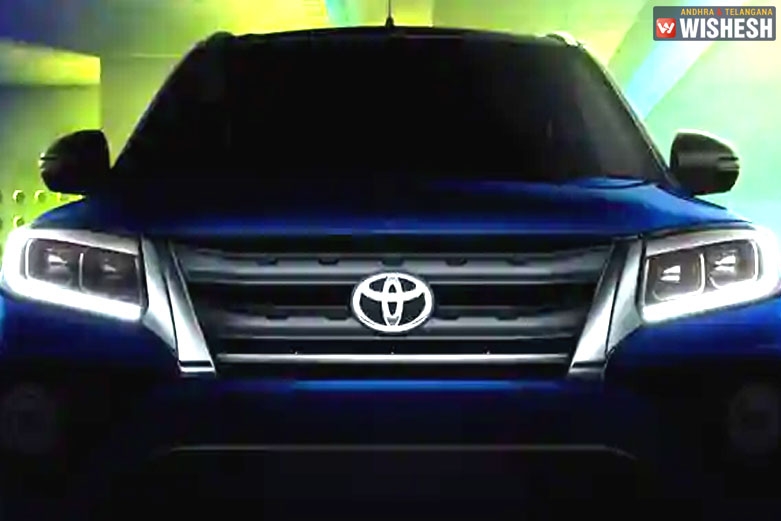 Toyota Urban Cruiser Launched in India:- Toyota Urban Cruiser is one more option for the Indian market in SUV space. It has been launched today and it is said to be the rebadged version of Maruti Suzuki Vitara Brezza which got wide popularity among the compact SUVs. Toyota has been looking to launch a sub-compact SUV to get a hold in the smaller segment of cars. Several cars like Hyundai Venue, Tata Nexon and Mahindra XUV300 and Kia Sonet are launched already. After the super success of Innova Crysta and Fortuner, Toyota is quite confident on making an impact with Toyota Urban Cruiser too. The deliveries of Toyota Urban Cruiser will start from the mid of October. It comes in three variants: mid, high and premium across the options of manual and automatic. The ex-showroom price in Delhi for the starting range of mid, high and premium is Rs 8,40,000.

It comes with 1.5-litre 4-cylinder petrol powertrain with Li-on battery. The High-Grade AT starts at Rs 10.65 lakhs. Here is the price list of Toyota Urban Cruiser: 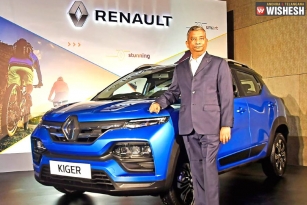 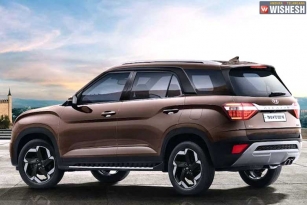 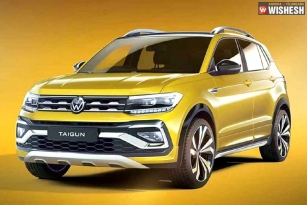 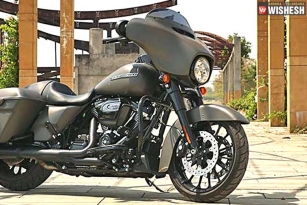 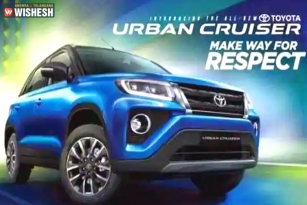 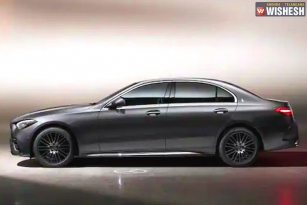 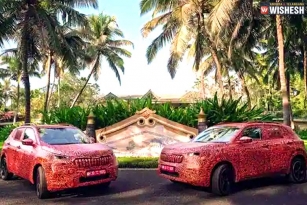