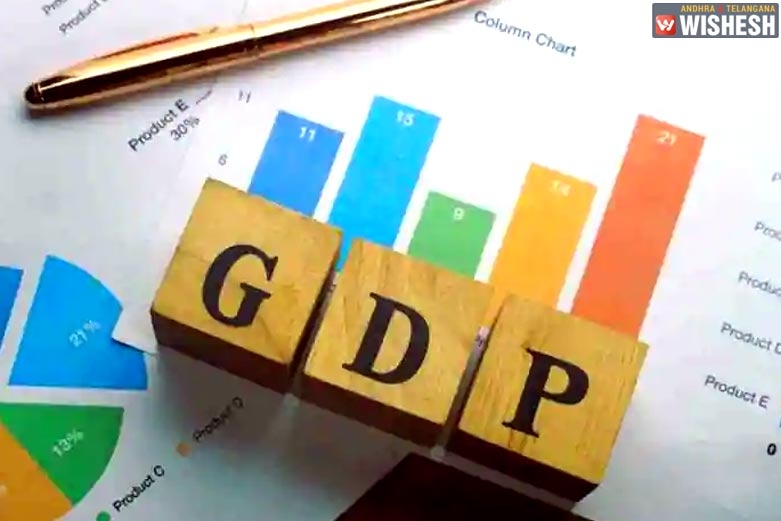 India's Economy Grows by 6.3 percent in the Third Quarter:- The Indian economy grew by 6.3 percent in the third quarter of the year between July and September 2022 which was down by 13.5 percent in the previous quarter as per the official data that was released today. The Gross Domestic Product (GDP) has been expanded by 8.4 percent in the third quarter between July and September of 2021-22. The National Statistical Office (NSO) released the official data about the same. The analysts had predictions that the economy of India will expand at half of the growth rate of 13.5 percent that was reported in the second quarter between April and June this year.

As per the Icra, a rating agency, the GDP will grow at 6.5 percent while the State Bank of India revealed that the projected growth rate is 5.8 percent from July to September in this year. As per the bulletin of the Reserve Bank of India, the estimated GDP growth was expected to be between 6.1 and 6.3 percent in the second quarter of the fiscal year. China which is the second largest economy of the world reported an economic growth rate of 3.9 percent during the third quarter of the year. The Indian government is quite impressed with the GDP reported in the third quarter of the year. 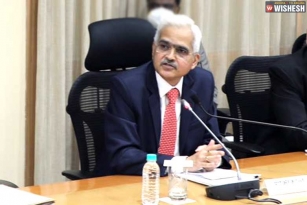 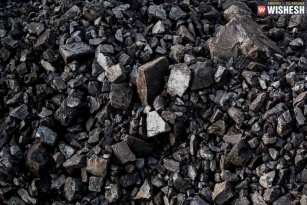 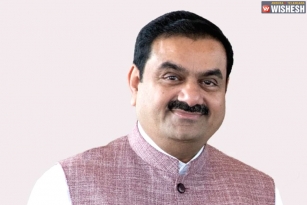 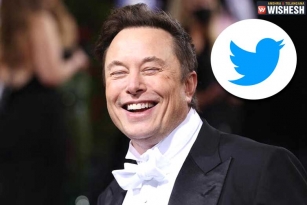 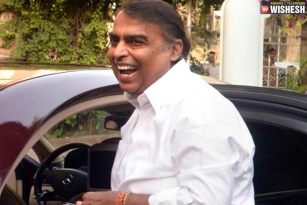 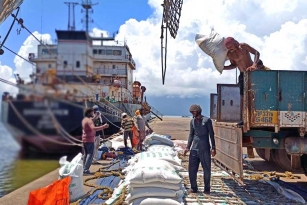 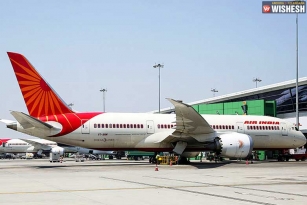 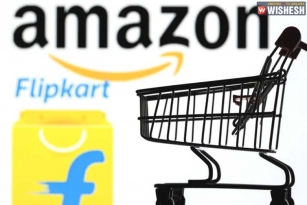 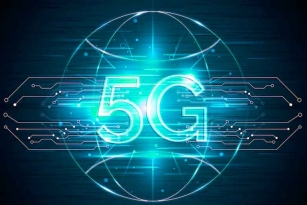 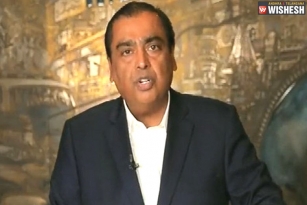 India will become a 40 Trillion USD Economy by 2047 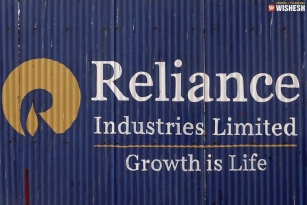