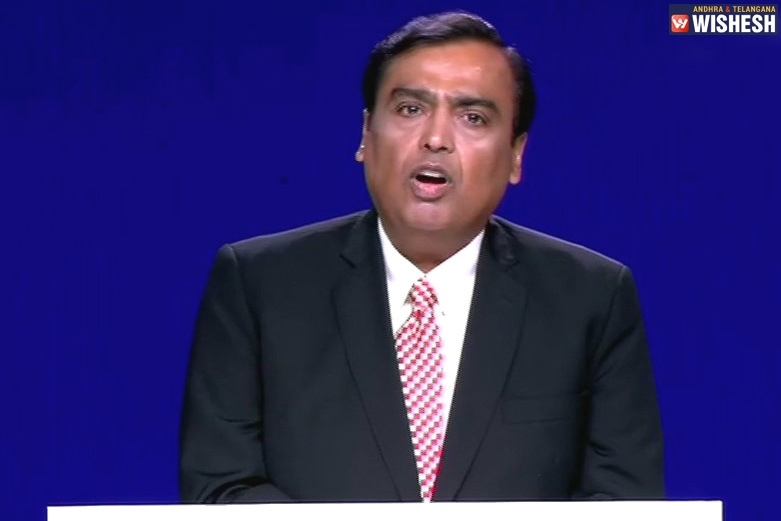 Saudi Aramco to Invest $75 Billion in India's Reliance:- In the largest-ever foreign investments in India, Reliance Industries Ltd is selling a 20 percent stake in its oil to chemicals business to Saudi Aramco, Reliance Chairman Mukesh Ambani said on Monday.

“(This is) the biggest foreign investment in the history of Reliance,” Ambani said at the company’s annual general meeting in India’s financial capital Mumbai.

Ambani, during his address at the 42nd Annual General Meeting of the RIL, said that Aramco would supply 500,000 barrels per day of crude oil to Reliance refineries.

The deal is subject to due diligence, definitive agreements and regulatory, and other approvals, Ambani said.

Based in Dhahran, Saudi Arabia, Saudi Aramco is a national petroleum and natural gas company and is one of the largest companies in the world by revenue, and is said to be the most moneymaking firm in the world.

The oil giants based in the Middle East like Aramco have been spreading out into downstream operations as they look for moving from being pure producers to tuning more integrated energy companies.

Refining deals in India has been the target of Aramco since at least last year when Chief Executive Officer Amin Nasser told reporters that the company wanted to double capacity to produce gasoline and some other fuels.

In the meantime, Saudi Aramco reported first-half net income of $46.9 billion on Monday, down from $53.02 billion a year earlier.

By comparison, the world’s most profitable listed company Apple Inc made $31.5 billion in the first six months of its fiscal year.

Aramco said: “total revenues as well as other income related to sales were at $163.88 billion in the first half of this year, down from $167.68 billion a year earlier, on lower oil prices and reduced production.”