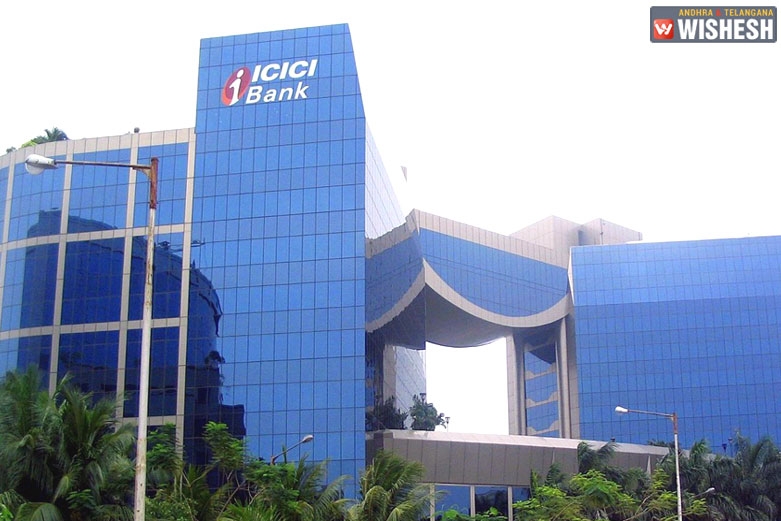 To Pull Out The Mess, ICICI In Hunt For A New Chairman

To Pull Out The Mess, ICICI In Hunt For A New Chairman

To Pull Out The Mess, ICICI In Hunt For A New Chairman:- India's top private bank ICICI bank started its hunt for the new Chairman as the present Chairman MK Sharma's term ends this month and he is not in a mood to continue with the position. Veteran banker and former Bank of Baroda chairman and managing director MD Mallya is being speculated to replace Sharma. MD Mallya has been recently appointed in ICICI Bank board on May 29th.The Bank has been in need for an efficient Chairman as it is currently in crisis informed a close source.

Some of the board members requested MK Sharma to continue but he is not in a mood to do so. If the board fails to find the replacement to Sharma, he should continue as Chairman. Sharma took charge on July 1st 2015 and has been appointed for three years. The age cap for the non-executive directors is said to be 75 years. ICICI is said to have approached several reputed retired bankers and industrialists for the position of Chairman. Recently controversies surrounded on bank's CEO Chanda Kochhar because of which several took a back step. 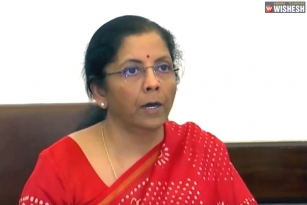 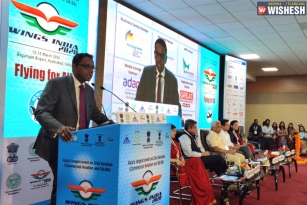 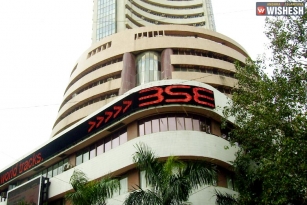 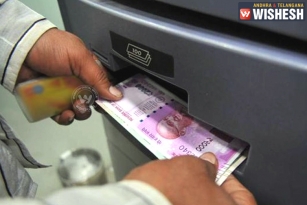 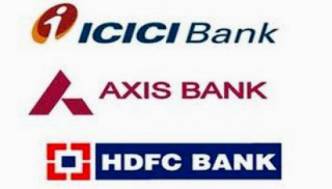 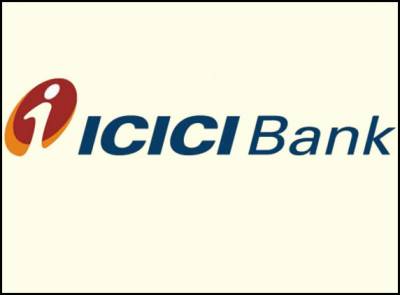 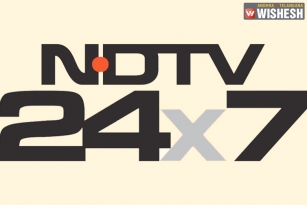