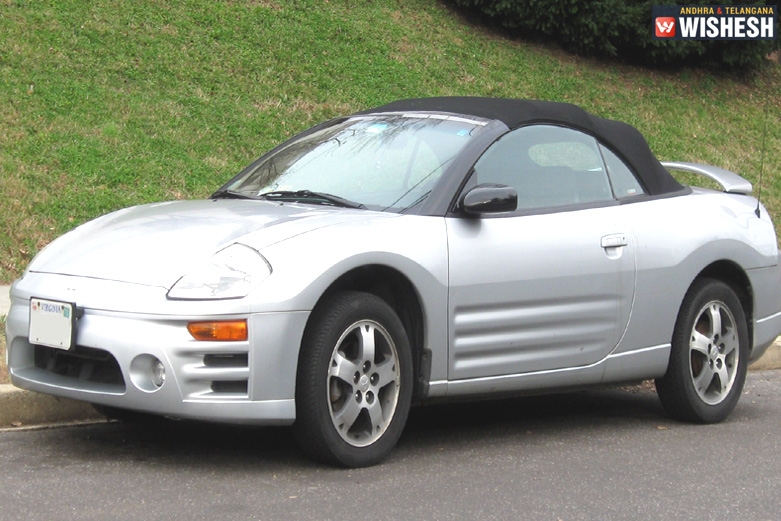 GST Cess Hike On Cars From Today: Luxury, Large Cars, SUVs Get Expensive:- The increased Goods and Services Tax (GST) cess on mid-sized, luxury and SUV cars will come into effect on Monday.

It was on September 9, that the GST council taking the effective GST rate to 45%, has decided to hike cess on mid-sized cars by 2%. Moreover, the cess on large cars has been hiked by 5%, taking the total GST incidence to 48%, while that of SUVs by 7% to 50%.

“Notification regarding increase in the effective rates of the Compensation Cess on specified motor vehicles will be issued on September 11, 2017, effective from 00 hours the same day,” the Central Board of Excise and Customs (CBEC) tweeted.

Notification regarding increase in the effective rates of Compensation Cess on specified motor vehicles will be issued on 11.09.2017 (1/2)

After the GST Council meet on Saturday, Finance Minister Arun Jaitley had said that the cess has been increased, in large vehicles where affordability of consumers is high. “The pre-GST rate has not been restored... Even though we had a headspace of hiking cess by 10 per cent, it has been hiked by up to 7 per cent,” Jaitley had said.

The cess on small petrol and diesel cars, hybrid cars and those carrying up to 13 passengers has not been hiked. As the tax rates fixed under the GST, which came into effect from July 1, were lower than the combined central and state taxes in pre-GST days, the car prices had dropped by up to Rs 3 lakh. The Council raised the cess, to fix this anomaly.

The cars attract the highest tax slab of 28% and on top of that, a cess is levied, under the GST regime. Last week, an ordinance was promulgated to hike the cess from 15% to up to 25%. On Saturday, the council decided on the quantum of hike in cess in various segments. With the revision in cess quantum, now the anomalies have been removed to a greater extent.

Automakers such as Mahindra and Mahindra, Toyota Kirloskar Motor, Audi, Mercedes-Benz and JLR India are planning to pass on the increased cess on mid-sized and large cars along with SUVs, after the Goods and Services Tax (GST) Council’s decision to raise it by up to 7%. 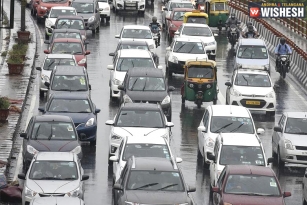