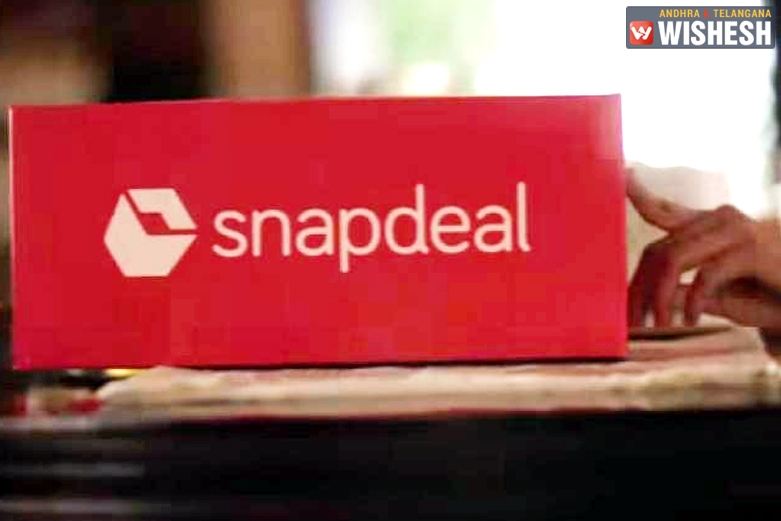 Flipkart’s buyout offer, which had already received the board’s permission, was due for approval from shareholders. According to a report in a leading news channel,

The cancellation of the crucial meeting comes just days, after Snapdeal announced the sale of Freecharge to Axis Bank for Rs 385 crore.

Recently, Snapdeal founder and CEO Kunal Bahl told the employees that the acquisition of Freecharge gave Snapdeal much needed cash. He had said that it was now time for the company to focus on itself. Reports suggest that Bahl and co-founder Rohit Bansal to convince the Snapdeal Board to go for an alternate plan, have been rallying efforts, instead of selling the company to Flipkart.

The Flipkart-buyout offer has however received a major push from Snapdeal investors, according to a leading daily. This is due to the pressure from increasing competition from Amazon and domestic rival Flipkart. 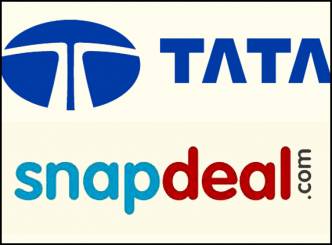