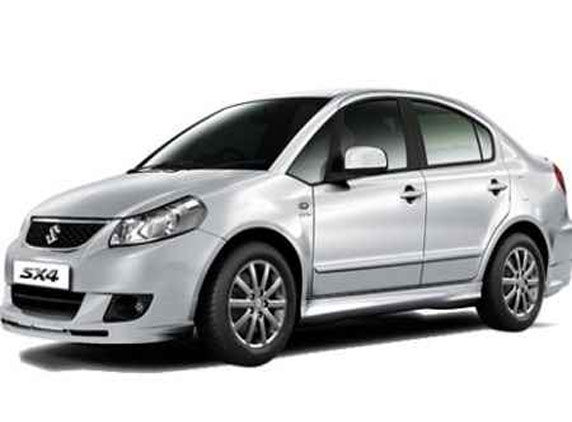 India's largest auto-manufacturer Maruti Suzuki India Ltd has released a new version of their sedan SX4, a completely revamped model. The good news is that the price tags have been retained despite several developments. SX4 is available in the range of Rs 7.38- 9.79 lakhs, ex-showroom price Delhi.

The newer version has better exteriors and interiors. Additional features such as the touch-screen, audio navigation, ORVMs  that are foldable electronically with the turn indicators have been added.

SX4 will now be available in two variants, 1.3 lit Super turbo diesel engine and the 1.6 lit VVT petrol engine. Petrol variants will be priced between Rs. 7.38 lakh and Rs. 8.84 lakh and diesel variants would cost almost a lakh for the respective variants.

Since its launch in 2007, SX4 had always been a hit among the people of the nation and this forced the manufacturers to go for a diesel variant in 2011. Over 1.08 lakhs of SX4s are on road since the sales started in 2007. The newer models purport only a better performance. 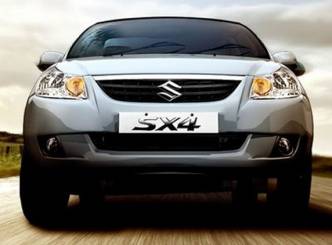