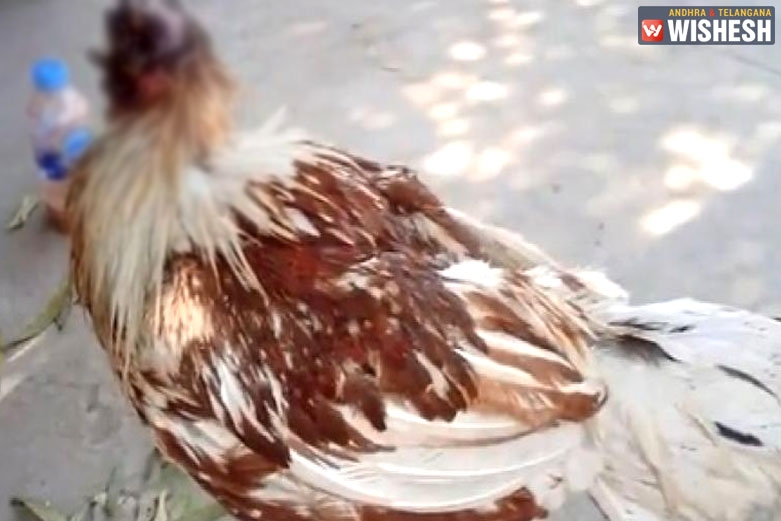 Chicken Survives Without Head For A Week

Chicken Survives Without Head For A Week

Chicken Survives Without Head For A Week:- In a shocking move, a headless chicken survived battling for life for a week which is something unusual. The incident took place in Thailand after its head was chopped off. It has been named a 'true warrior' and the pictures of the headless chicken are now making rounds across the internet. It has now been taken in by a vet and the doctors called it a true warrior. The pictures of a bloodied stump in place of its head are now viral.

The locals revealed that another animal attacked the chicken and this is the first time such case happened. Earlier, a chicken named Mike lived for 18 months without head between 1945 and 1947 in USA. With these the idea of chicken surviving after decapitated is now most discussed.