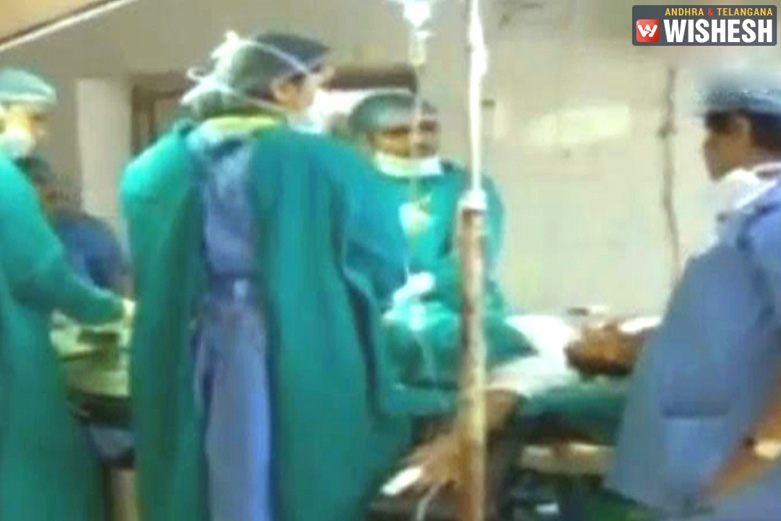 Verbal Spat Between Doctors Costs Life Of New Born In Udaipur:- In a bizarre incident, the operation theatre of Udaipur’s Umaid hospital, turned into a virtual battle ground on Tuesday, when a verbal spat broke between two doctors operating on a pregnant woman.

The video was captured by a staff member in the operation theatre on a mobile phone. While conducting an emergency surgery on a pregnant woman, lying on the operation table, both the doctors were seen arguing loudly, calling each other names and even threatening each other.

Due to the low heartbeat of the foetus, the emergency operation was underway, and that is when the incident took place. Both doctors kept fighting, as one was seen involved in the surgery. The baby did not survive, when one of the doctors - the obstetrician - finally delivered the baby at a hospital in Rajasthan.

According to a report in a leading news channel, during an emergency caesarean surgery, the argument erupted between doctors- Ashok Nainwal and ML Tak. The surgery was scheduled because of the feeble heartbeat of the foetus. The spat appears to have started when Dr Nainwal, the obstetrician, questioned whether the patient had eaten before the operation. Reportedly, the anesthetist, Dr Tak tried to have a junior doctor carry out tests, which Dr Nainwal did not agree with.

“You stay within your aukat (limits),” Dr Nainwal, in green scrubs and surgery attire, is seen screaming at the anaesthetist.

The spat quickly degenerated into shouting and name-calling. It can be seen in the video that a nurse and another doctor are trying to stop them and remind them that a surgery was underway. The incident of verbal spat between the two doctors, was taken into cognizance by the Rajasthan High Court. The court asked the hospital to submit a report by 2 pm on Wednesday.

Bhat also revealed, “A committee has been established to look into the matter and based on this committee’s report, a strict action will be taken against them.” Prinipal Bhat condemning the whole incident, also said they have recommended the government to take this matter seriously.

The intensity of the fight was such that the doctors would have beaten up each other, said the onlookers. The doctors standing inside the operation theatre kept looking on, as mere spectators, amidst the spat.

This reckless behavior of the doctors has claimed the life of a little angel ! They should be ashamed of what they have done. 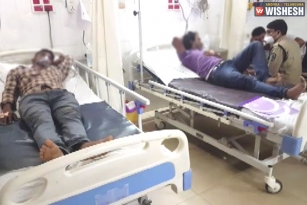 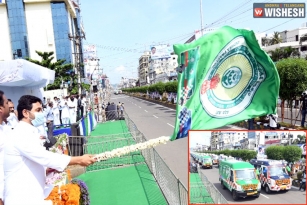 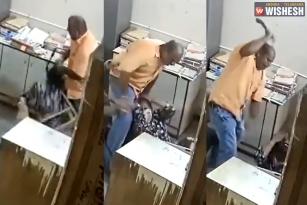 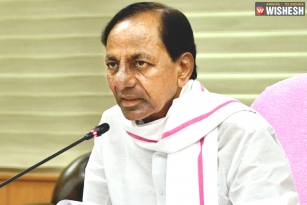 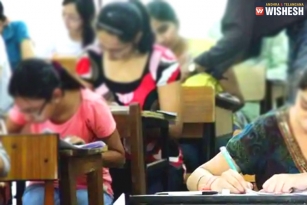