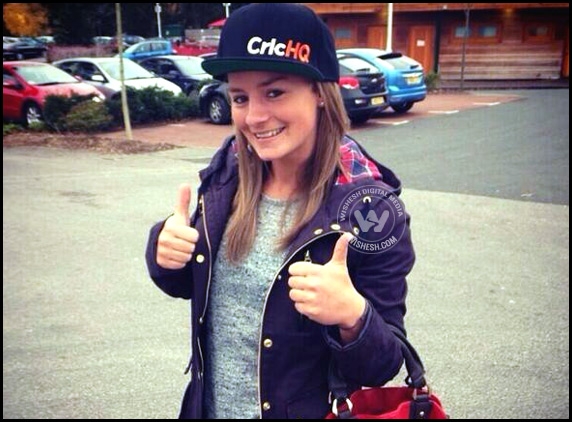 England's member of woman's cricket team Danielle Wyatt wants to marry Indian vice captain Virat Kohli. After his heroic knock yesterday against South Africa, Virat Kohli has been the headlines of discussion. Amazed by his performance England woman cricketer took it on micro blogging site and tweeted that she wants to marry him.

“Kohli, Marry me,” was the tweet posted by Danielle Wyatt and when her followers said that he is already in relation with a Bollywood actress, she replied that he is single.