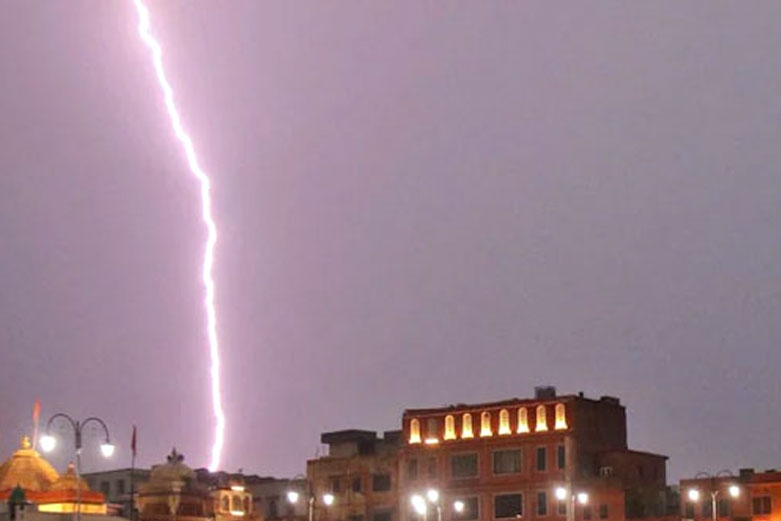 Lightning kills 68 in the country: Narendra Modi announces ex gratia:- Around 68 people passed away in various incidents due to lightning in the states of Uttar Pradesh, Rajasthan and Madhya Pradesh on Sunday. 41 people died in Uttar Pradesh and 7 people died in Madhya Pradesh. 20 people died of lighting in Rajasthan on Sunday. Seven of them were children from Dholpur and Kota districts. Ten others suffered injuries and are getting treated in various hospitals. Indian Prime Minister Narendra Modi announced ex gratia of Rs 2 lakhs each for the next kin of the deceased who passed away due to lightning. For the injured, Modi announced ex gratia of Rs 50,000.

PM @narendramodi has announced an ex-gratia of Rs. 2 lakh each from PMNRF to the next of kin of those who lost their lives due to lightning in parts of Rajasthan. Rs. 50,000 would be provided to the injured.

The major parts of Uttar Pradesh received heavy rainfall from the past two days and the Chief Minister Yogi Adityanath directed the officials to provide assistance immediately. 11 people alone died in Jaipur due to lightning. Rajasthan Chief Minister Ashok Gehlot announced a compensation of Rs 5 lakhs for those who died due to lightning. Rs 4 lakhs will be given from the Emergency Relief Fund and Rs 1 lakh will be given from the Chief Minister Relief Fund. In Jaipur, the sky lightning touched the water twice and this killed 11 people on spot. Heavy rains lashed several parts of these three states on Sunday. "Many people have lost their lives due to lightning in some areas of Rajasthan. This is very saddening. I express my deepest condolences to the families of the deceased." wrote Narendra Modi on his official twitter page. 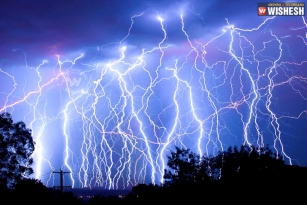 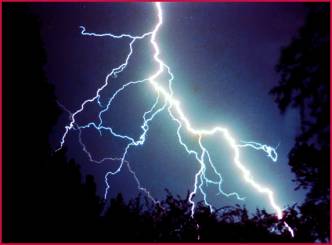 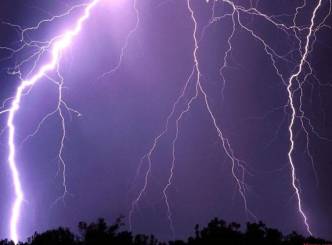