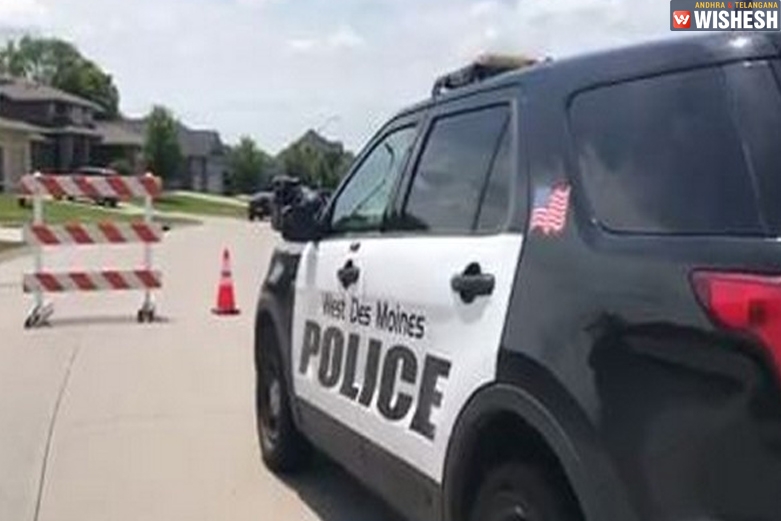 Four Indians Shot Dead in USA:- In a shocking incident, four Telugu Indians residing in USA have been spotted shot dead. They were found dead in West Des Moines in their home on Saturday. All the four deceased have been spotted with gunshot wounds. The cops identified them as Chandrasekhar Sunkara, his wife Lavanya and their two sons (one is 15 years and the other is 10 years). The primary investigation revealed that the family has been staying there as guests.

The cops located multiple gunshots on the bodies of the victims. The other guests staying in the house found the bodies and informed the cops. An autopsy will be conducted soon which will reveal further details about the mystery. Several close friends and colleagues are interrogated. Their family members in India have been informed about the tragedy.