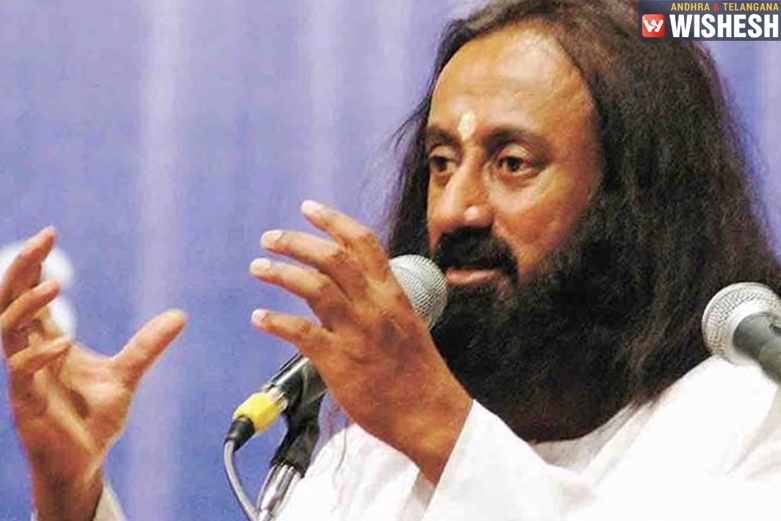 The BJP leader said that Sri Sri Ravi Shankar does not qualify to mediate on the matter as he has never been associated with the movement.

“Since Sri Sri has never been associated with the andolan, we cannot accept his mediation,” Vedanti, who is here to take part in the Kalki Mahotsav, told newspersons.

“How can someone who has never been associated with the movement and never had darshan of the Ram Lalla mediate on the matter of temple construction …we have gone to jail for it, faced house arrest and have been fighting court cases …Sri Sri does not qualify to mediate on the matter,” Vedanti said.

“We want Muslim religious leaders to come forward. We will sit together and discuss the issue…We want Hindus and Muslims together to find a solution to the dispute and that temple is constructed on the basis of mutual agreement,” he said.

The Ram Janmbhoomi Nyas and Vishva Hindu Parishad has led the Ram Temple movement and to hold dialogue on the issue, these two organizations should get an opportunity.

To help find an out-of-court settlement to the Ram Temple dispute, Sri Sri Ravi Shankar has been in touch with several imams and swamis, including Acharya Ram Das of Nirmohi Akhara, said the Art of Living Foundation last week. It stressed that the discussions were not done on the behalf of any government or organization. 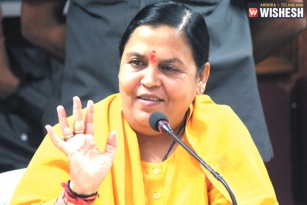 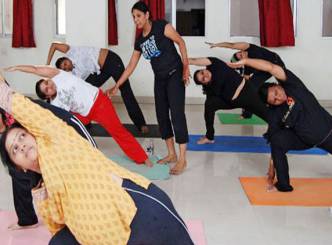