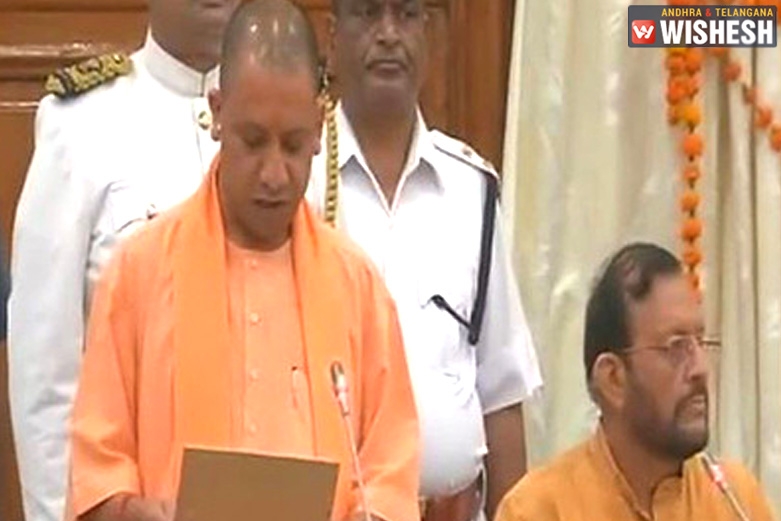 UP CM Yogi Adityanath, Four Others Take Oath As MLCs

UP CM Yogi Adityanath, Four Others Take Oath As MLCs

The oath was administered by Chairman of the Legislative Council Ramesh Yadav at a function at the Tilak Hall of the imposing Legislative Building in Lucknow. Yogi along with the deputy chief ministers took oath meeting the mandatory six-month deadline to get elected to either house of the state after assuming office.

Two other ministers Swantradev Singh and Mohsin Raza also took the oath. Raza, a minister of state, is the lone Muslim face of the 48-member council of ministers headed by Yogi Adityanath. All of them were recently declared elected unopposed to the state Legislative Council in by-elections to five seats that fell vacant when the sitting members resigned recently.

After Akhilesh Yadav (SP) and Mayawati (BSP), Adityanath has now becomes the third successive chief minister to opt for the Upper House. The party’s tally has risen to 13 in the 100-member Upper House with all the five seats going to the BJP, whereas the opposition still enjoys majority.

In the Legislative Council, the Samajwadi Party (SP) has 61 members, the Bahujan Samaj Party (BSP) nine, the Congress two and the Rashtriya Lok Dal (RLD) one. While 12 seats are held by ‘others’, two are vacant. Within six months of assuming office on March 19, the chief minister and his ministerial colleagues had to get themselves elected to either House of the state.

When Bukkal Nawab, Yashwant, Sarojini Agarwal and Ashok Bajpai – all members of the Samajwadi Party – and BSP MLC Thakur Jaiveer Singh resigned and joined BJP subsequently, the seats fell vacant. Narain Dutt Tiwari and late Ram Prakash Gupta (BJP) are the other UP chief ministers who had opted for the Legislative Council route. 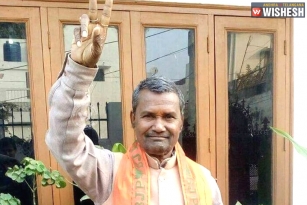 UP Minister Fails To Spell Out Full Form Of GST? 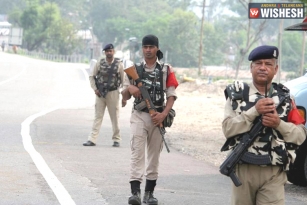 High alert In UP After Amarnath Terror Attack