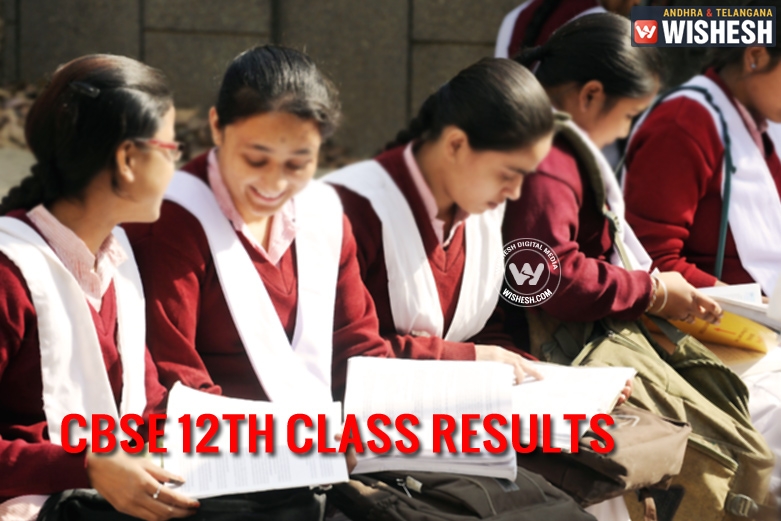 The Central Board of Secondary Education (CBSE) is likely to declare the Class 12 Board Results 2015 very soon. As of now no official declaration is announced, but the sources say that the results might be announced any second, as it is already getting delayed for a long time.

Over 11 lakh students appeared for these exams which are conducted in the month of March and April and it is to be noted that the results of all the regions would be announced on the same day.

For the regular updates, the students are advised to check and get updated with the  information specified in the official website. After a date is announced, all the students who had written these exams can check their results through the below links:

After the results date is announced, students can check the results by entering their roll numbers in the appropriate place.

It is to be further noted that, these results which are specified in the website cannot be treated as final mark sheets. The CBSE board will issue the originals later, and accordingly the students should collect them from their respective schools.

The mark sheets would make the students eligible to apply for the higher studies. But as of now, as there is no such announcement regarding the results, the students are worrying that, it might be a problem for the admission process in various other courses and the institutes they opt. Hope the board declares the results soon and make the students tension free. 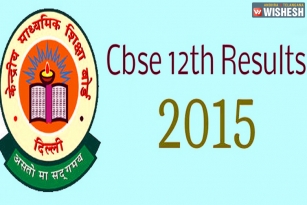