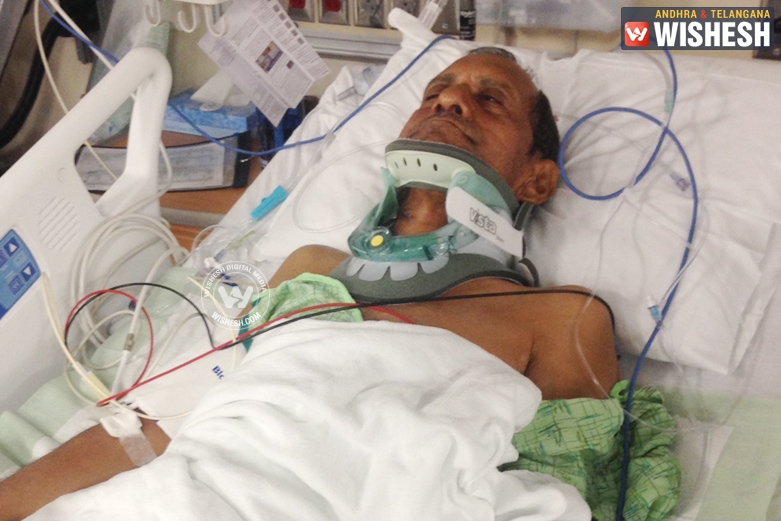 US police officer, accused of using excessive force against a 57-year-old Indian leaving him partially paralysed, has been indicted on federal civil rights violation charges. "A federal grand jury indicted Eric Parker, the police officer who threw Sureshbhai Patel to the ground resulting in him getting partially paralyzed, for deprivation of rights under color of law," said Assistant Attorney General Vanita Gupta and US Attorney in the Northern District of Alabama Joyce Vance. "Police officers are sworn to uphold the law and protect the public. The public must be able to trust the police. Law enforcement officers who violate their oath to protect and use excessive force must be brought to justice," Vance said.

Parker's actions deprived the victim of his right under the US Constitution to be secure from unreasonable searches and seizures, which includes the right to be free from unreasonable force by someone acting under color of law, the indictment said. The case was investigated by the FBI. Parker was suspended by the Madison Police days after the brutal assault on Patel. The Madison Police last month recommended that he be sacked. Patel's attorney Hank Sherrod said Patel and his family were very pleased by the "prompt and decisive action".