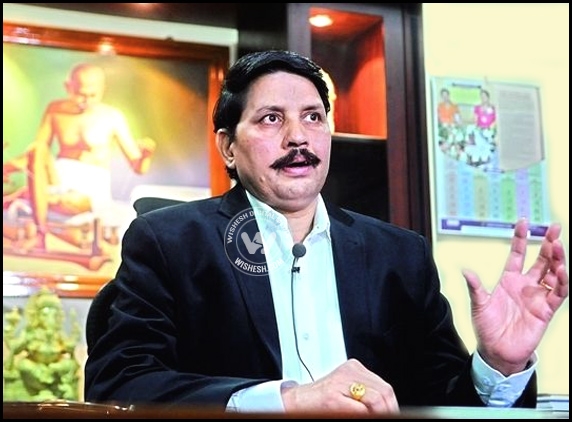 Andhra Pradesh chief Election Commissioner Bhanwar Lal has reported that 2,576 candidates will be contesting for 25 Lok Sabha and 175 Assembly seats on May 7th. As the deadline for withdrawal of nominations ended yesterday, Bhanwar Lal hosted a press conference and detailed the media.

“Altogether 4,510 candidates are in race for 42 Lok Sabha and 294 Assembly seats. We are ready for the polling. So far Rupees 111 crores was seized by the police department and still the search process will carry on till the polling date,” said Bhanwar Lal.

With fresh voters joining, Election Commission has said it has increased the polling centers. “We have increased 12 Thousands fresh polling centers and a total of 71,223 polling centers have been arranged across the state. Police were also deployed in heavy numbers at sensitive areas and we will be using seven helicopters and two ambulance helicopters in case of emergencies,” added Bhanwar Lal. 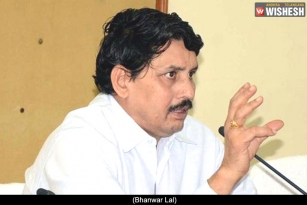 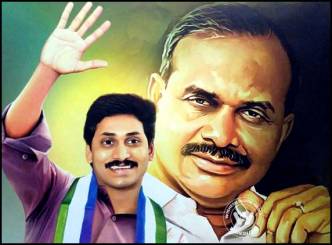 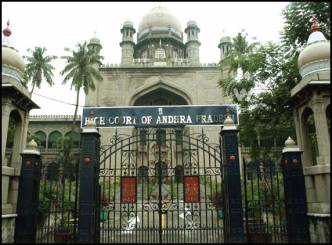 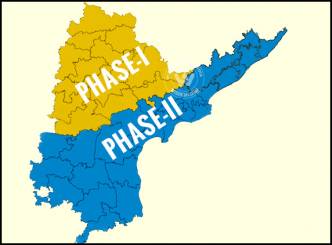 Elections in AP in two phases 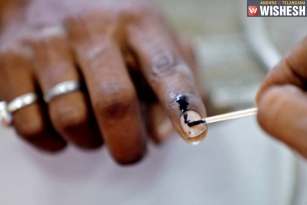 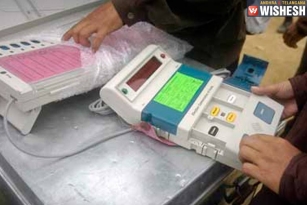 Six Polling Stations in AP likely to Get Re-Polling