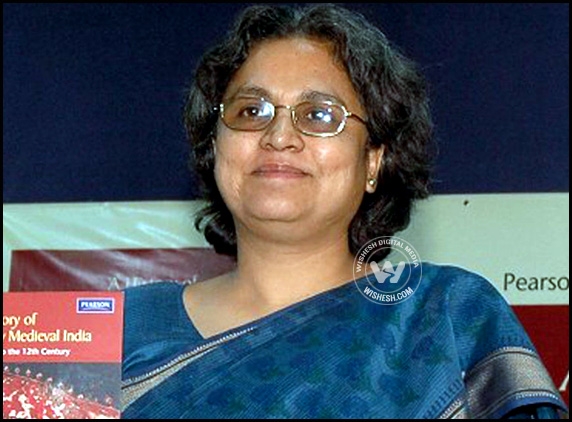 Prime Minister Manmohan Singh is under severe attack by his ex-bureaucrats and to rescue him, Manmohan's elder daughter Upinder Singh stepped in. Upinder who works as a History professor in Delhi University criticized Sanjay Baru for back stabbing.

Speaking to an English daily, Upinder said, “Sanjay Baru's book is nothing but a huge betrayal and it is unethical exercise. I'm not talking in favor of Prime Minister but the allegations made are absolutely baseless.”

Upinder also opined that Sanjay Baru made these statement as he was not re-inducted in the Prime Minister's Office [PMO] in 2009. She questioned the timing of the book release and added elections are on their way, releasing a book to attack Prime Minister Manmohan is mischievous. 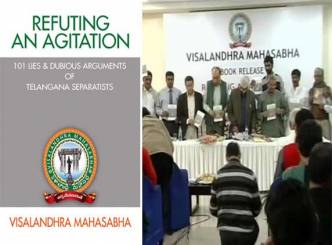 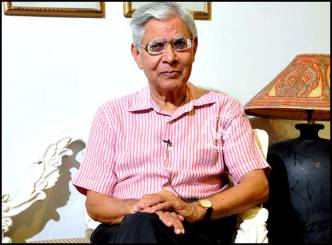 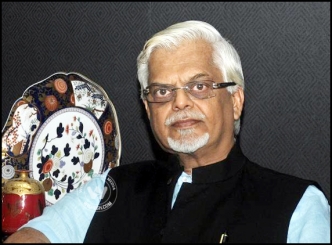